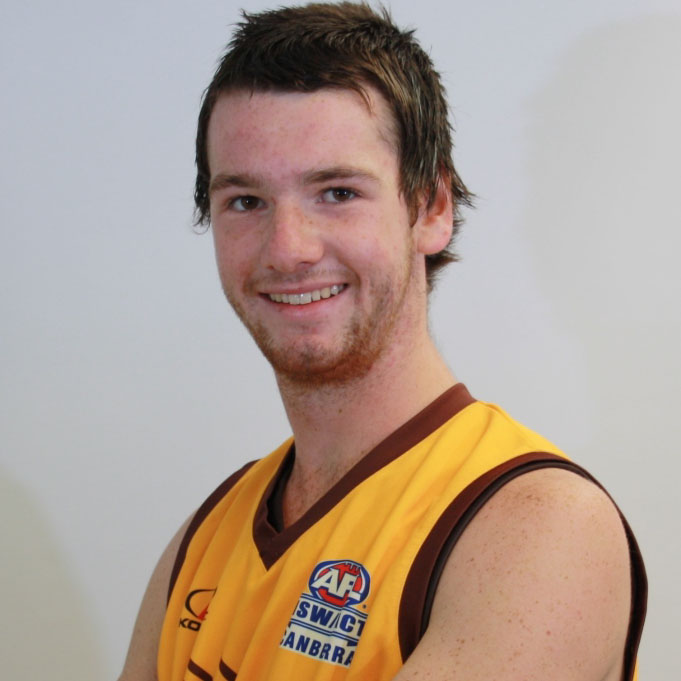 The club that had all their rivals looking nervously over their shoulders in last year’s QAFL finals series will be a serious threat again in 2011.

Mt Gravatt, who soared into the finals on the back of an eight-game winning streak only to come unstuck at Southport on first semi-final day, have attracted quality and depth for the inaugural North East Australian Football League season.

The Vultures’ major loss is impressive young ruckman David Hill, who flourished under the guidance of David Lake at Dittmer Park last season following a move from Aspley.

Hill has been head-hunted by SANFL club North Adelaide.

Tall running defender Sam Carins has moved to Coolangatta while former State defender Tom Tarrant has been linked to both Coolangatta and Palm Beach Currumbin.

Both only played limited time for the Vultures last season but were strong contributors prior to that.

Scott made the State squad last season and should revel in having a strong side around him, rather than playing the lone hand in attack.

The Vultures have also picked up former GSW Giants squad member and well-performed Tuggeranong utility Cam Bernasconi, a running defender in the mould of Carins.

And former Morningside and State junior Dom Russo has returned from Melbourne after being vice-captain of the Sandringham Dragons last season.
Mt Gravatt made the QAFL finals for the last five seasons, winning the premiership in 2007.