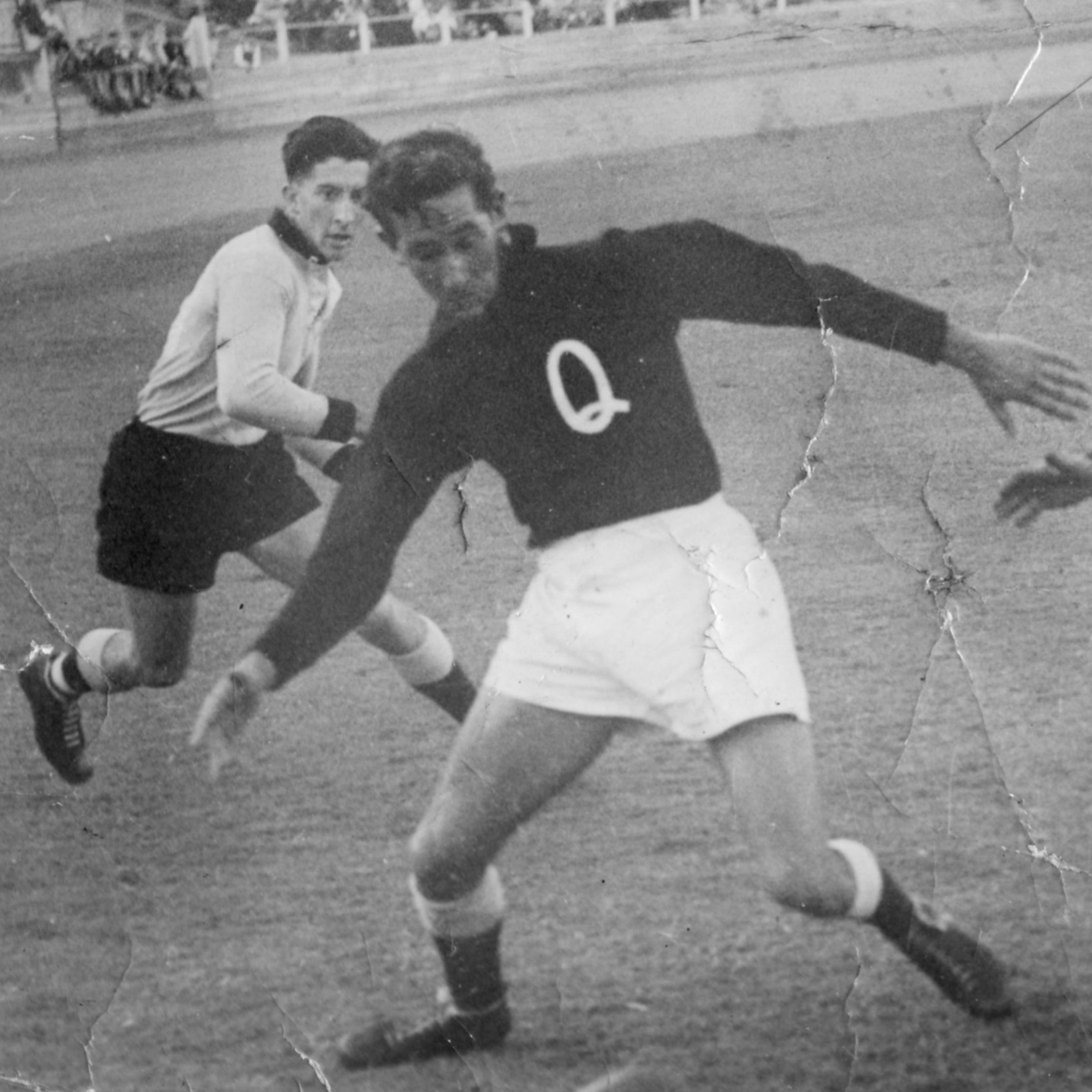 Queensland Hall of Fame member Ray Marshall has passed away at the age of 86.

One of the great full forwards of the 1950s, he was the Windsor spearhead of the end of the club’s domination of Queensland football.

Relatively small for a full forward, Ray compensated with great pace and a strong mark and developed a magnificent combination with Jim Trewick.

His spectacular high flying finger tip marks and prolific goal-scoring were credited with a resurgence of spectator interest in the code in matches at Perry Park.

Hughson Medallist in Windsor’s successful years of 1950-51-52, his 123 goals in ’51 is the third highest in the post-World War II era. Ray was the first player in Queensland to kick 100 goals in a season.

Essendon and Glenelg tried to attract him south but a lack of employment opportunities kept him with the Eagles.

Played six games for Queensland in 1949-50 and he ended his career with Coorparoo.

Ray was the beloved husband of Valerie, father and father-in-law of Lisa, Dennis and Geoff and grandfather to Rhys and Teagan.

Relatives and Friends are invited to attend a Celebration of Ray’s Life, to be held in the Mount Gravatt Crematorium Chapel, Mains Road, MacGregor, Friday 7th September, 2012, at 12pm.