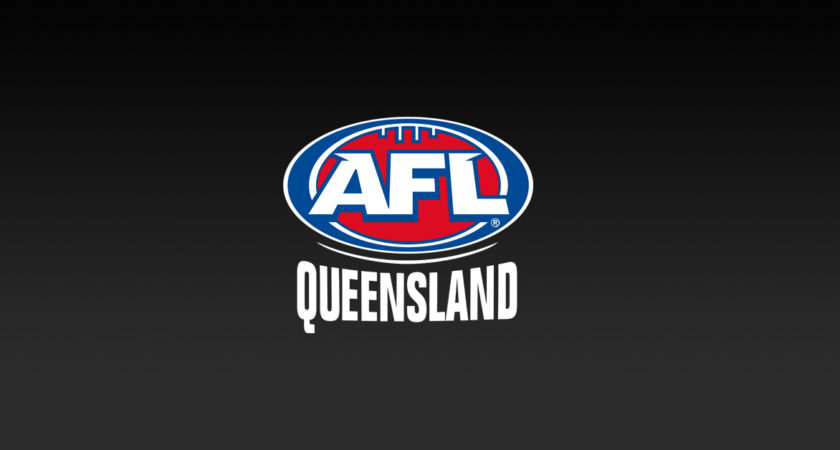 THE Australian football world, and in particular Queensland and the Gold Coast, is mourning the tragic death of hugely popular Jacob Ryan.

Ryan was killed when he was hit by a train while out jogging in Noto, Italy.

A survivor of the horrendous Bali bombing horror of 2002 while on an end-of-season trip with Southport Sharks clubmates, Ryan was 39.

Such a tragedy is almost unbelievable given what the diminutive, ever-cheeky on-baller went through.

Ryan was a Surfers Paradise AFC junior from the age of six.

Long-time Demons supporters will remember seeing Ryan at the footy always with a ball in his hands. He was never, ever far away from the field bouncing and kicking a Sherrin.
He simply lived and breathed his footy.

Ryan’s career was to transverse stints with Surfers, Southport in the QAFL, a stint on Geelong’s supplementary list, then Subiaco in the WAFL, Corowa Rutherglen in the Ovens and Murray League and finally back at Sir Bruce Small Park with his beloved Surfers Paradise Demons.

He won the club best and fairest there in 2012, the same year he took the Duncanson-Todd Medal in the 2012 SEQAFL Division 1, then AFLQ’s second-tier competition.
Before that he had ventured south and won the Morris Medal for best and fairest in the Ovens and Murray League with Corowa Rutherglen.

Ryan also managed to beat a tumour in his shoulder after getting through the aftermath of the Bali bombing.

“The sad thing is that the day after the Bali bombing Jacob posted a message on Facebook on the day of the anniversary of the bombing,” said Leanne.

It was an emotional moment when Leanne recalled the days when the local newspaper did a light-hearted spread with young people on what was the best kiss they ever had.
“Jake was in it and his response was: The one my mother gave me when I came home from Bali.”

Jake was working remotely in Italy for a New York company at the time of his death.
“He told me that it was great doing what he was doing when COVID-19 was rampant,” said Leanne.

“He said it is great doing this, I don’t have to line up for anything.”

Perhaps the best example of Ryan’s love and dedication to Surfers Paradise came in September of 2019 when he flew from New York to the Gold Coast to be there at Metricon Stadium when Surfers Paradise beat Palm Beach Currumbin to win the QAFL flag and break a 21-year premiership drought.

That is perhaps one of the best ways to remember this champion little Demon.

AFL Queensland CEO Dean Warren said Jacob’s passing was a tragic loss. “Jake was a tremendous talent and made a significant impact on the football community not just in Queensland. His passing at such a young age is a tragedy and our thoughts and respect goes out to his family and friends”.

Photo: Courier Mail West Juniors coach Keith Wallis OAM has been honoured for his contribution to community footy this weekend, with a celebration to mark his... [more]