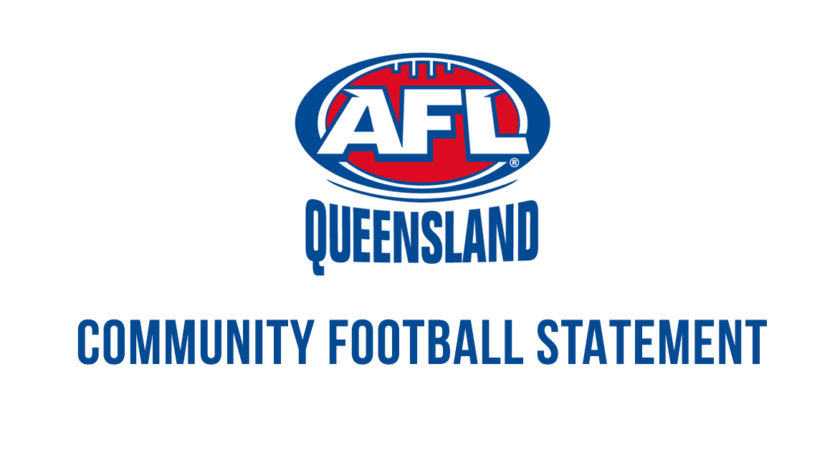 AFL Queensland today announce the findings of a recent hearing regarding alleged breaches of the AFL Queensland Total Player Payments Policy during the 2020 QAFL Season by the Broadbeach Australian Football Club.

Whilst there was no evidence to indicate that the Club had issued payments that exceeded the QAFL Salary Cap limit for the 2020 season, the independent investigation identified alleged breaches of the Club’s administration of the Policy.

The Club was formally issued with a Breach Notice on September 17, 2020, which indicated that the Club was to appear in front of a Player Payments Disciplinary Committee hearing by an independent panel to determine four Charges issued to the Club.

The hearing took place on the evening of October 14, 2020.  Following an opportunity for the Club to provide evidence regarding the Breaches, the Committee handed down a guilty finding on three of the four charges.

In their handing down of the imposed sanction and warnings on record, the Committee took into regard concessions surrounding the unique environment that the 2020 QAFL season was conducted in following the COVID-19 pandemic, and the operational and financial strains that the new operating environment imposed on all Community Football Clubs in Queensland during this time.