The Wilston Grange Gorillas are running a photo competition, in association with Bendigo Bank, called ‘Little Footy Legends.’ This week’s photos are too good not to be included. 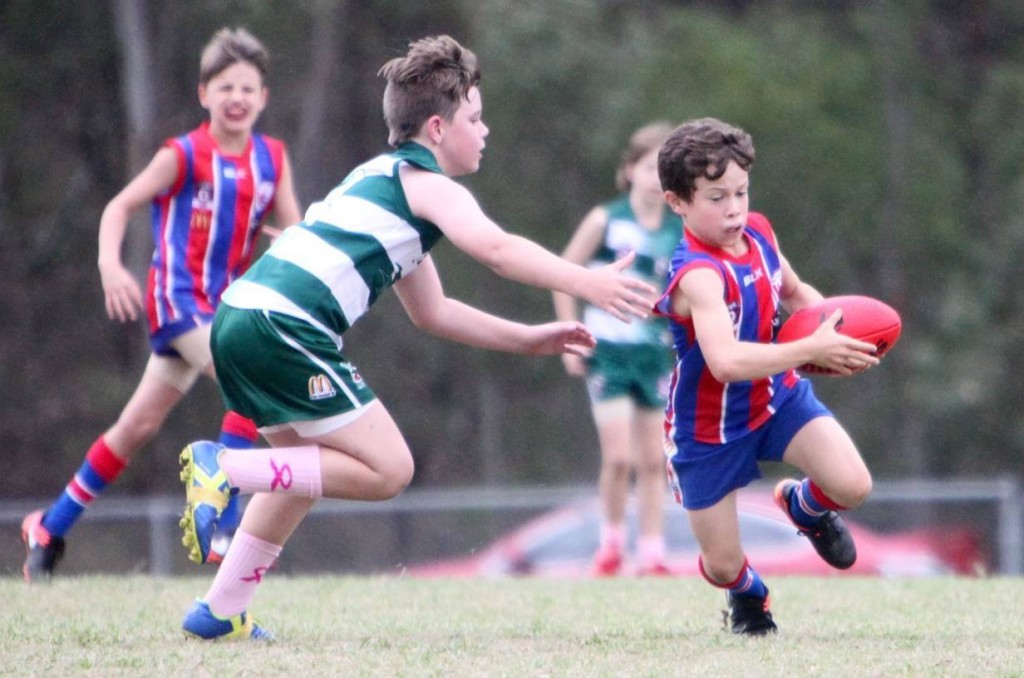 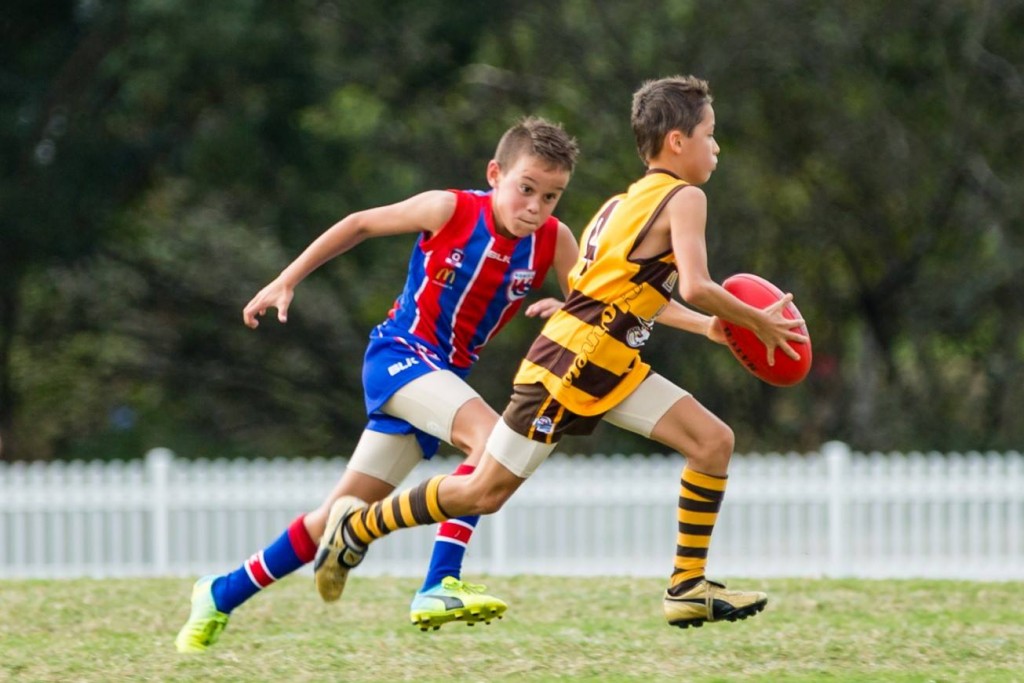 If you come across a footy photo or video, send it to us on twitter @AFLQ or email it to sean.melrose@afl.com.au.

This week’s video of the week has to go to young Beau from the Springwood Pumas, just bashing out a few pushups to keep warm on the interchange.

If you come across a footy photo or video, send it to us on twitter @AFLQ or email it to sean.melrose@afl.com.au.

Highly rated Brisbane Lions key forward prospect Josh Schache celebrated his recent re-signing with the Lions, by kicking five as the Lions ran over the Southport Sharks 175 to 25.

Sauce lays it on thick

High profile Caloundra Panthers recruit and former Brisbane Lion bagged seven goals on the weekend against Bond University. It’s an ominous sign for the rest of the Division 1 Hart Sport Cup, as the big fella is starting to get comfortable in Panthers colours. 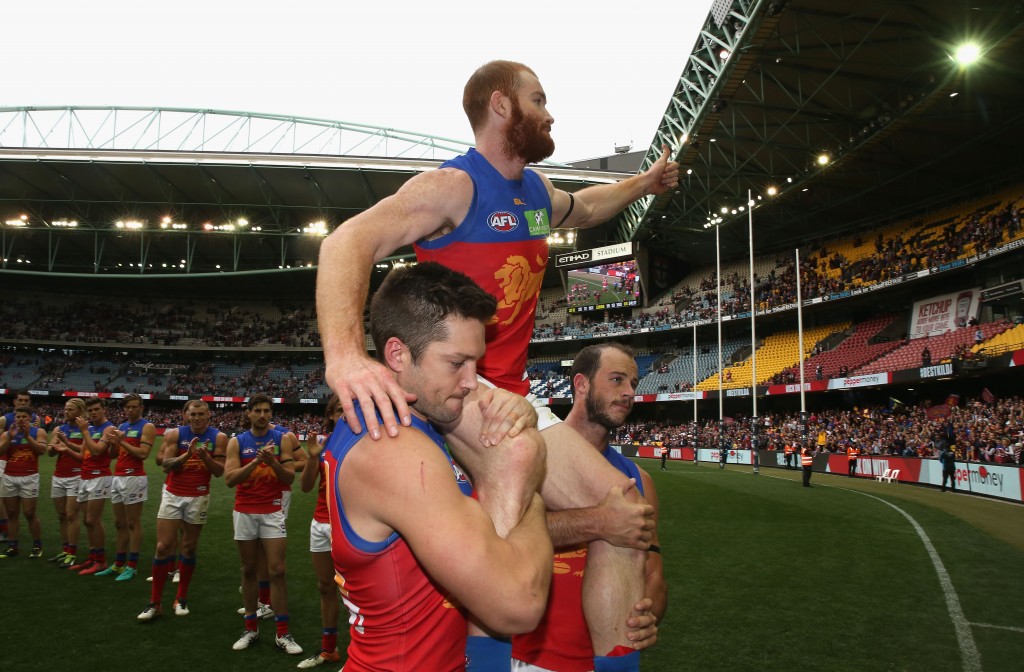 MELBOURNE, AUSTRALIA – AUGUST 28: Daniel Merrett of the Lions is acknowledged after playing his last AFL game after the 2016 AFL Round 23 match between the St Kilda Saints and the Brisbane Lions at Etihad Stadium on August 28, 2016 in Melbourne, Australia. (Photo by Sean Garnsworthy/AFL Media)