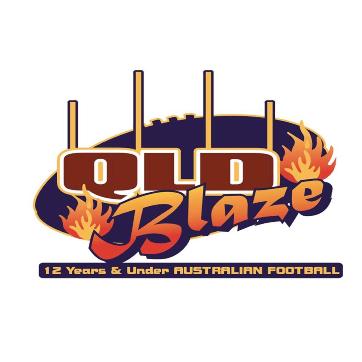 In cold, wet and windy conditions at Southport, teams from around the state battled through atrocious conditions over the five day carnival, 9th – 13th June.

Conditions were so bad, the Tuesday of the carnival was cancelled due to the ground closure, with organisers forced to deal with the last minute change and reschedule games for the final day.

The rest day gave boys a chance to rest their weary muscles and then finish off the carnival with fresh legs on the Wednesday.

The final day of competition also included the announcement of a Queensland Country team, with the best players from country Queensland taking on the South Coast team in an exhibition match at the end of the day’s play.

The pinnacle of the championships was the announcement of this year’s Queensland Blaze State Team, to represent Queensland at the upcoming School Sport Australia Championships in Adelaide from 21st – 29th July.