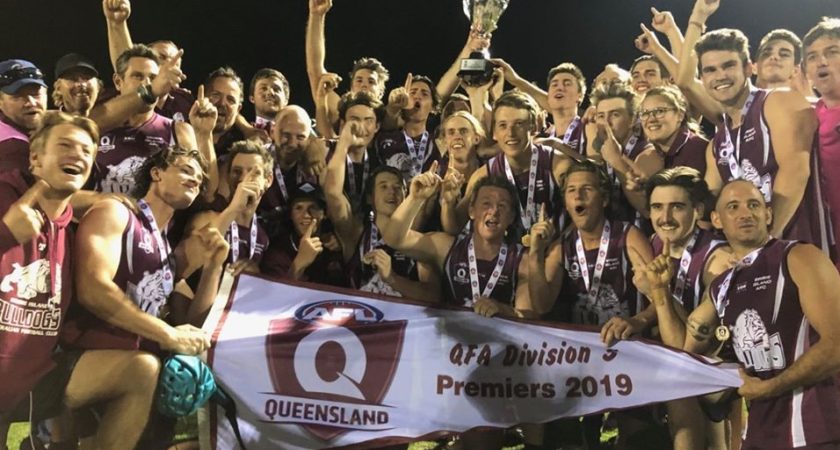 Fixtures for the QFA Division 3 & 4 Friday night competitions have been released.

The two Friday night games on 10 July will see the first teams play competitive football in Queensland since the Covid-19 postponements, kicking off the return to community football in style!

The Division 3 competition will see clubs play eight home and away matches, featuring one match-up against each opposition, plus one additional game against a neighbouring club.

The Division 4 competitions sees a slight reshuffle to the participating clubs, with the University of Queensland and Collingwood Park moving back from the higher grade, whilst the Beenleigh Buffalos enter the competition for the first time in 2020.

The Buffalos will be tested straight away at home, when they host the University of Queensland in Round One at Dauth Park.

The Division 4 competition will be made up of nine clubs, playing eight home and away matches, one against each opponent.

Both competitions will play off in a six team finals series, over three weeks.

QFA Women’s Fixtures Set!
QFA Colts All In The One Competition!