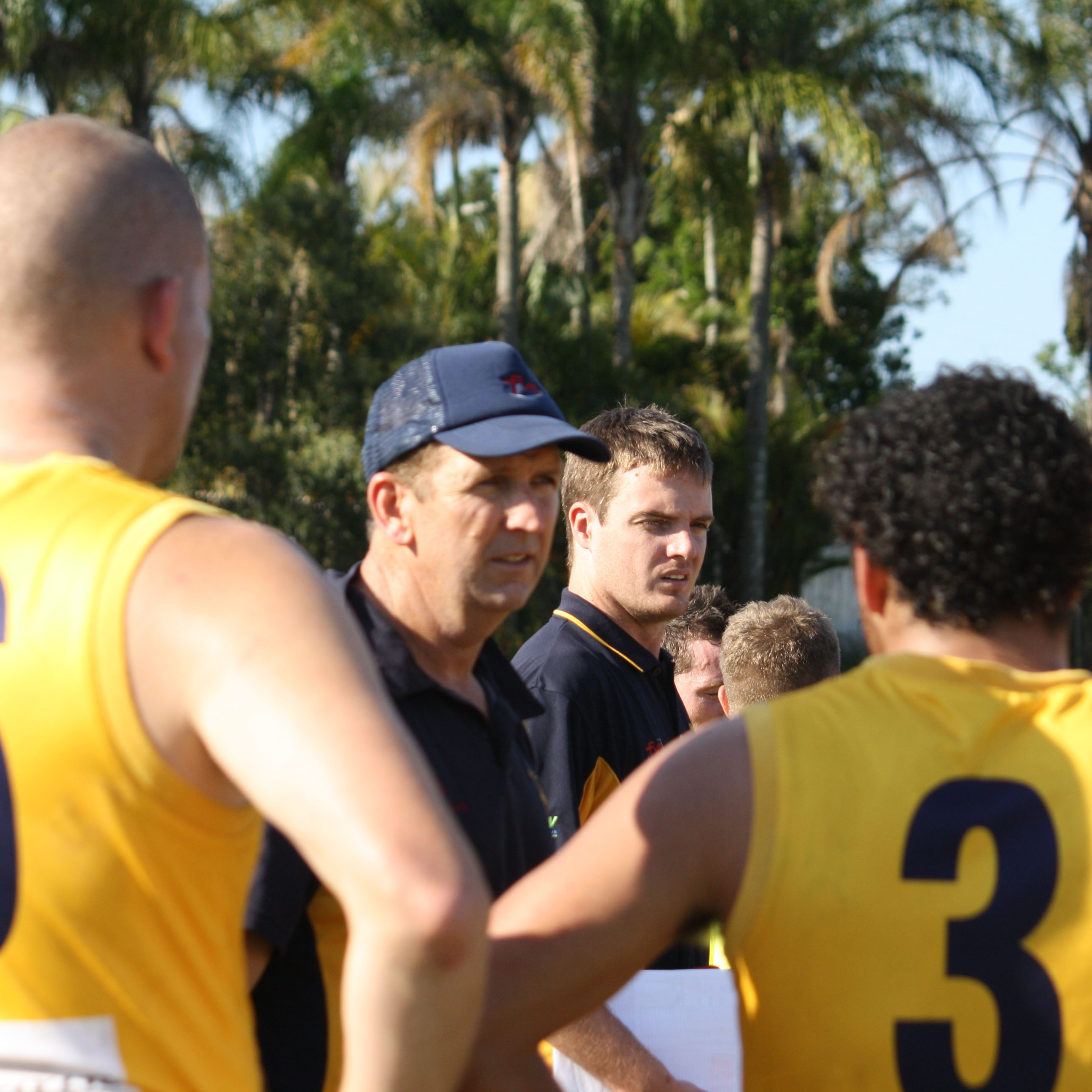 It’s hard to script stories like Springwood’s, who had only four wins to their name in the 2012  and have now had only the one loss in 2013.

Club supporters turned out in droves to watch the Pumas have a crack at their first grand final in a decade, and they were riding every emotional wave with the 22 players and the coaching staff.

It was a pretty similar tale to many of the Pumas’ games this year, chasing tail after a sluggish start, but Pumas coach, Tony King, said his side’s desperation got them over the line in the end.

“This is a pretty amazing group,” he said.

“They’ve got this will to win. I don’t know where it comes from, but they keep themselves in it.”

The Magpies looked to continue their recent golden run with a blistering first term, kicking five goals to none.

Chris Judson was superb in the opening half, taking the role of Kale Reed as a small left to roam too much.

Springwood clawed its way back in the second, as the sides kicked 16 goals between them for the term.

James Pennycuick booted two monsters from the 50 metre arc and played a pivotal role in that second quarter revival.

It was after half-time that the Pumas let loose, though, increasing their scoring potency and stemming the Magpies flow.

It didn’t help the visitors to lose Jimmy Rozynski for a large part of the end of the game, and that will be a major concern for Magpies supporters.

Rhan Hooper lit the game alight in that second half, with two spectacular efforts that even his teammates could only admire.

King said it was hard to find a word to describe Hooper, who finished with a game-high four goals.

“When he gets here and puts his boots on, he just turns it on,” he said.

“It’s pretty unexplainable how much he means to the club and what he’s done for us.”

The Pumas’ midfield brigade fought hard and limited the Magpies’ space on their home ground, stopping their signature spread.

By the time the final change came, the Pumas were up by 23 points and had one foot in the door.

The first three goals of the final term, including one to footy manager and club stalwart, Adrian Wallin, were the cherries on the sundae for the Pumas.

The Magpies scored the last three but by then it was all too late, and the defending premiers were left to contemplate a match against either Palm Beach or Surfers Paradise next weekend.

The only sour note for the Pumas on the day was

Despite the obvious emotion of the day for everyone associated with the Pumas, King was not getting carried away by the result.

“There’s excitement but a little bit of relief.”

Springwood now has another week off before facing a challenger in the grand final at Coorparoo.

For all the action as it unfolded at Lowe Oval, click here: http://bit.ly/147wc9R