Maroochydore to host NEAFL in ‘festival of football’ this weekend 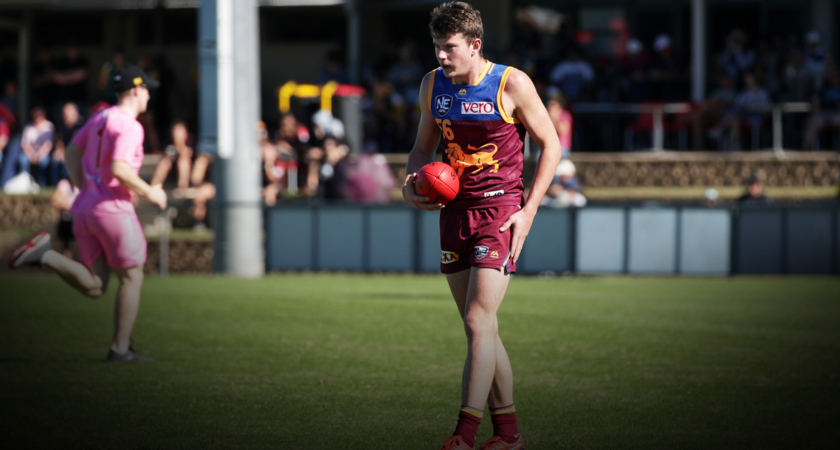 The Sunshine Coast is preparing for a ‘festival of football’ this weekend as they welcome the NEAFL alongside the QFA Division 1 HART Sport Cup competitions at the Maroochydore Multisport Complex.

AFL Queensland Sunshine Coast Regional Manager, Paul Tresise, expressed his excitement in hosting elite second tier football on the coast, saying the community as a whole will benefit from the weekend.

“As a community we very much look forward to welcoming the Brisbane Lions and GWS Giants to Maroochydore Multi Sports Complex this Saturday in a festival of football,” said Tresise.

“For our youngsters aspiring to play the best football they can this is a great chance for them to watch quality players display their high-end skills on a community ground.

“It is a chance for community supporters to get up close with the players, rub shoulders and have a chat.”

The NEAFL will see the undefeated Brisbane side going head-to-head with the GWS GIANTS at 11:30am.

The GIANTS have won as many games as they have lost this season but their victory last weekend over reigning premiers Southport showed they shouldn’t be ruled out of the race just yet.

Brisbane however, will enter the game with a personal stake in this game with players Eric Hipwood (Caloundra), Jack Payne (Noosa) and Tom Fullarton (Caloundra) all hailing from the Sunshine Coast region.

In the QFA Division 1 HART Sport Cup, the Maroochydore Roos will welcome the Aspley Hornets for a 2:30pm kick-off.

The Roos are a strong force in the QFA having won the competition last year and find themselves in second place on the leader board this season.

The Aspley Hornets, who currently sit in fifth position, can expect the Roos will bring their A-game on their home turf this Saturday.

An AFLQ Inclusion Game, the first of the day’s five schedules contests, will also feature at 9:30am.

Teams from the Sunshine Coast and Gold Coast will play the lead up to the AFL National Inclusion Carnival, being hosted later this year in NSW.