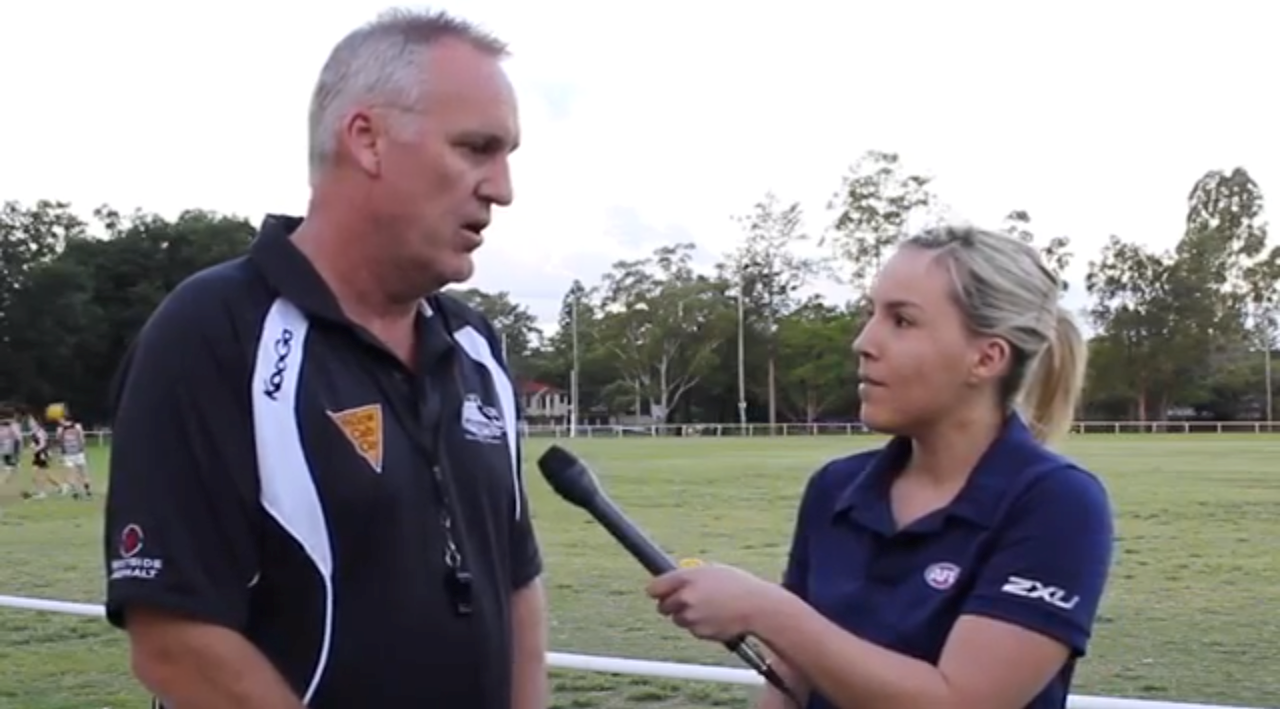 The Western Magpies are starting from a clean slate in 2014.

New senior coach, Glenn Humphrey, said this would be the start of long-term development at Chelmer.

Humphrey was frank about his expectations for the year, which will be the continuation of the Magpies’ regeneration.

“We want to start building things,” he said.

“I’m not looking at this as everything’s going to work this season, because it’s not.”

With premiership players including Anthony Corrie, Will Fozard, Kale Reed and Jimmy Rozynski leaving in the off-season, the torch has been passed to the Magpies’ new generation, led by captain Lachlan Woods.

Humphrey lamented the loss of those players but said the transition had allowed him to start from scratch with a relatively young playing group.

“It was disappointing to lose players like Nuxy (Corrie). He’s been a really good footballer and would’ve been really handy for us, his knowledge and instruction would’ve been good for the kids in our forward half abut that’s the way it is,” he said.

“It’s good news for the kids, because it gives them a chance and that’s what I’ve told the kids is that they’re the guys that have been here, they’re first option.”

Humphrey said his primary focus was on putting the whole club on the same page, working with new assistants including Tom Corless, Adrian Arnold and a newly restructured board, to streamline the club.

“We want to start at U16s and U18s, so by the time they get to senior football, they’ve got all the good habits, not the bad habits,” he said.

Click above to see our video chat with Glenn Humphrey.

While Humphrey has set expectations for his side, the number of wins racked up in 2014 will not be the primary indicator of success.

“Regardless of how many games we win- we could win every game or we could win five-, it’s irrelevant,” he said.

“What we’re doing here is we’re providing a place for people to learn the game and if we can do that and they can be successful in learning the game as individuals and within the playing group, they’ll be successful.”

The Magpies have not looked too far for recruits, with Humphrey preferring to give the club’s existing crop the chance to own their spots.

“We’re going to see where we stand with the local guys and I have no doubt that if we find a glaring hole we’ll try and find someone to fix it,” he said.

“We might find that at the end of this season, a couple of the kids will have stood up, so we don’t need to find people to fill those spots.

“Once we get to the end of the season and even through the season, we’ll know where the holes are and then we can start targeting specific players to fill specific roles.

“Let’s set the club up so that we’re giving them something to grow into.”

The Western Magpies play their first QAFL match against Wilston Grange at Sunlinc Oval on April 5.

But before their first match, the Magpies will launch their 2014 season on Thursday march 13 at Alchemy Restaurant on the Brisbane River. For more info, click here.

The QAFL has been reformed in season 2014 due to a restructure of the NEAFL competition.