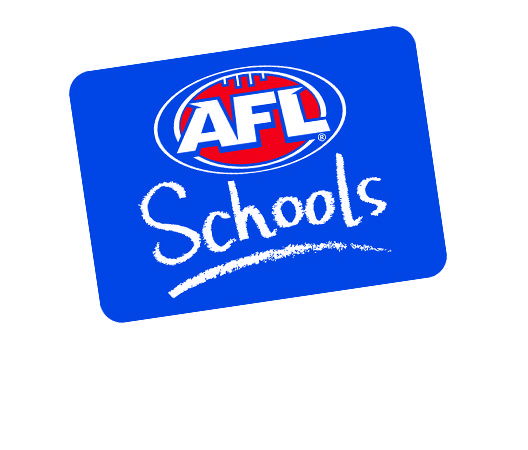 Junior teams from Narangba Valley High and Palm Beach-Currumbin High will meet in a big game at Coorparoo tomorrow (Tuesday).

It is the symbol of supremacy among the year 8 and 9 teams in AFL Queensland’s school of excellence program.

Narangba Valley and PBC have finished top of the ladder after a round-robin qualifying series and will meet for the right to meet Mountain Creek High School at the Gabba on Wednesday week, 4 August, for the Northern States Cup.

Mountain Creek qualified for the grand final when they won the NSC regional title last week.

The Northern States Cup Grand Final will kick off a big day of football at the Gabba on 4 August, starting at 10am.

It will be followed at 11.45am by the grand final of the Carol Berry Cup, a nine-a-side competition for teams from years 8 and 9 and featuring Our Lady of Mt.Carmel and Regents Park State School.

Also at 11.45am will be the grand final of the Future Stars Cup, a 15-a-side competition for teams from years 6 and 7.

The two winners will meet in the Future Stars Cup decider at the Gabba at 11.45am, and the two losers will play off for third place at Coorparoo at 10.30am.

All this leads up to the 1pm Open division one grand final of the Brisbane Lions Cup between Helensvale High and Palm Beach-Currumbin High which will decide Queensland’s No.1 schoolboy side for 2010.

Narangba and PBC have finished at the top of the Open division qualifying list ahead of Sandgate, Victoria Point, Park Ridge and Helensvale.

Participants are advised that in the case of bad weather all games scheduled for the Gabba may be rescheduled to Coorparoo.