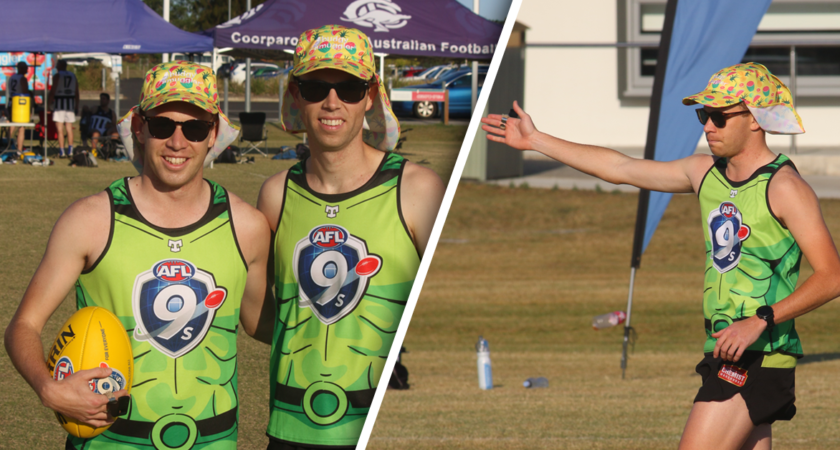 Current AFL-listed umpire Alex Whetton has lauded the Byron Bay AFL9s Invitational as the perfect way to roll into preseason training and highlighted the standard of Quensland umpiring at the Cavanbah Centre in Byron Bay.

Whetton (27 AFL games) was one of two AFL umpires to take part in the invitational where along with Leigh Hausen, who has officiated 49 games at the top level, were Umpire Ambassadors at the event.

The pair were on hand throughout the two-day carnival where they offered their expertise to some of Queensland’s most promising umpires whose experience included the NEAFL and QAFL competitions.

“Given the age and experience of the of the umpires involved I was blown away by the maturity and composure demonstrated by the group,” Whetton said.

“It can often be difficult dealing with older, more experience players when it comes to incongruous conversations.

“The way the umpires handled themselves across the two days in a variety different situation was fantastic.”

This year marked the second time AFL Queensland had invited their talented umpiring group to officiate the carnival and the results continue to lift the standard of the play.

Across the weekend, the collective of 18 umpires, including Whetton and Hausen and AFL9s Coordinators Cameron Smith and Jacob Amore, were tasked with officiated the 74 games.

AFL Queensland State Umpiring Manager James Waldorff said since the high performance umpires having partook in the Byron Bay AFL9s Invitational last year, the weekend is a reward for the dedication and persistence the umpire collective has shown throughout the 2019 season.

“The Byron Bay AFL9s Invitational is the last event in what is a big season for our umpires so we see the weekend as a celebration of umpiring in a more relaxed environment,” Waldorff said.

“Having Alex and Leigh onboard this year has been a great addition and their experience at the top level will no doubt help our high performance umpires as they enter formal preseason training in the coming weeks.”

Whetton, a former AFL Brisbane Juniors umpire where he rose through the ranks at the Aspley Football Club, was blown away by the officiating across the event in what is a relaxed and fun atmosphere.

“It’s such a seamless and quality event from an umpiring perspective,” he said.

“It’s not often you get a chance to practice this skill and AFL 9’s offers an opportunity to do this in a relaxed environment with Byron Bay as a backdrop.

“Not to mention officiating 9’s offers a fun and relaxed way to kickstart the grind of a preseason.

Across the weekend, the umpiring group even ditched their trademark green attire in favour of a custom umpiring jersey, courtesy of Tribal Sport. 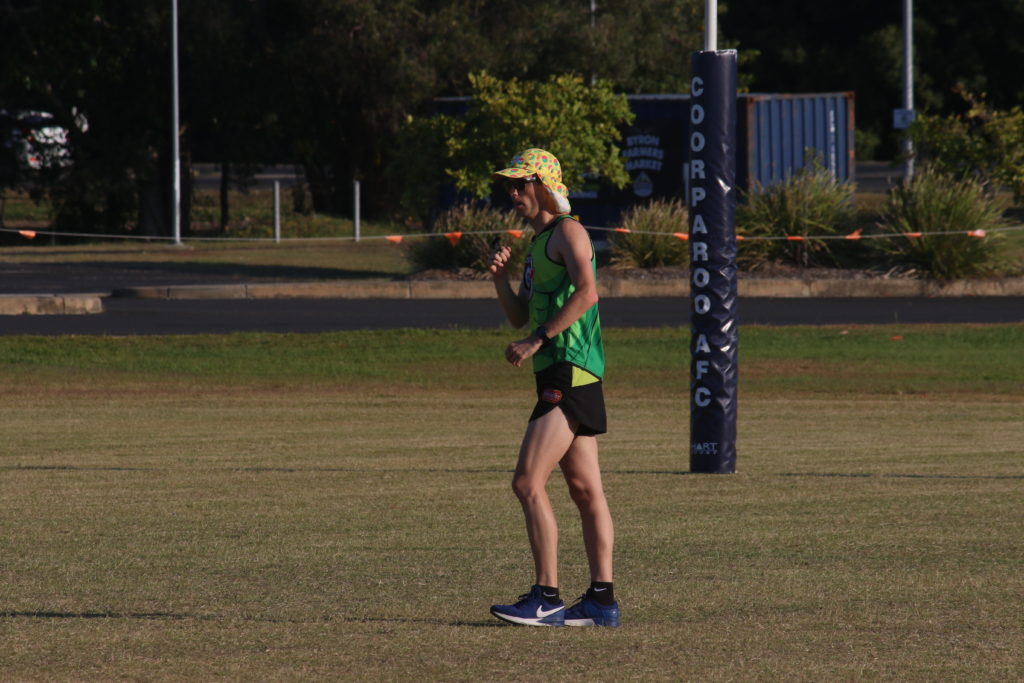