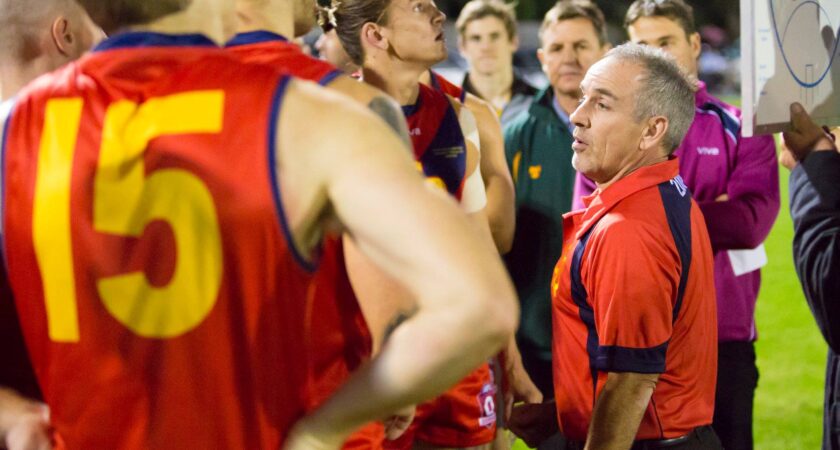 Entering his fifth year as the Head Coach, Craven is hoping to add to the Southerners record of four consecutive wins.

Craven said, he was looking forward to reigniting the SQ and NQ rivalry once again.

“There has been a lot of changes for both teams over the past two years and we are looking forward to taking on Davey and the North Queensland side this year,” he said.

“SQ have lost several powerhouse Noosa and Maroochydore players to the QAFL so there will certainly be a fresh new look to our squad.”

“Danny continues to do an outstanding job with players buying into his program and that’s somewhat reflective of the score line since he stepped into the role,” he said.

“He knows this year will be an even bigger challenge without some of the mainstays of his squad over the past four years.”

This year’s match will be played on the weekend of June 12/13 and is tentatively scheduled for Cairns, paving the way for a possible alignment to the Round 13 Toyota AFL Premiership Match between St Kilda and Adelaide.