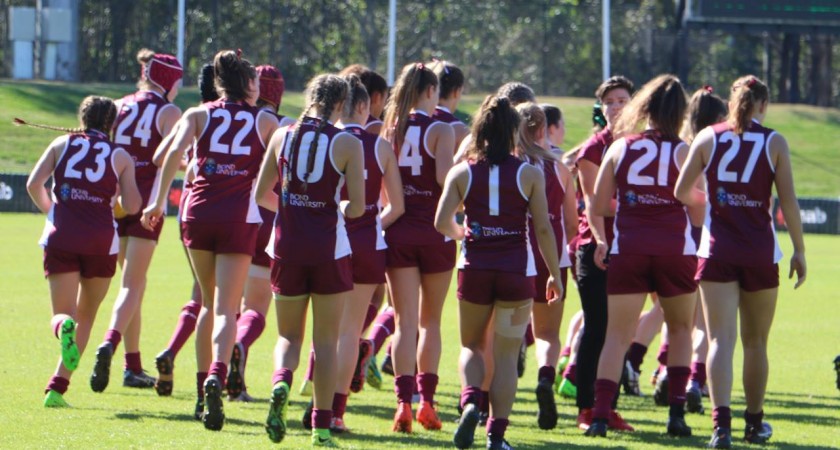 The squad will be trimmed to 26 in the week beginning Mon June 5.

The team will play two matches against Western Australia; the first at 6:30pm on Friday June 9 at Leyshon Park, Yeronga, and the second at Broadbeach Cats on Sunday June 11 at 11:00am.

Both games will be live streamed.

The Sunday match is a part of representative double header, with the QAFL to play the WAAFL at 1:30pm.