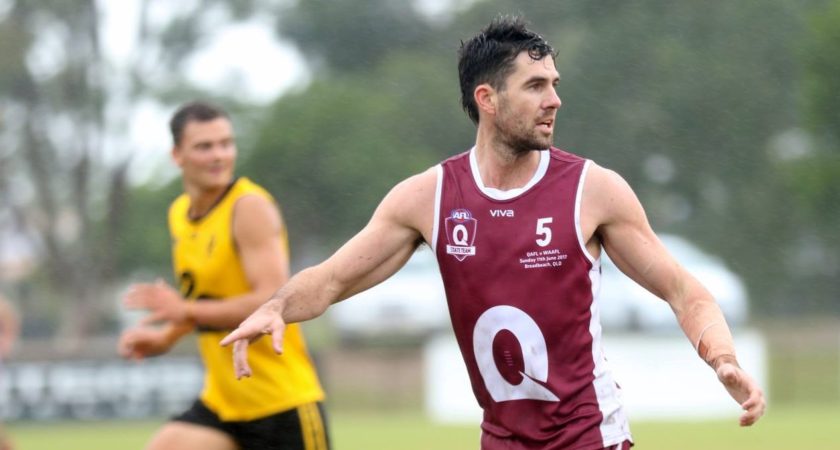 Aspley’s Voxson Oval has been announced as the venue for the Queensland Australian Football League’s (QAFL) return to representative football in early June.

The representative QAFL side will take to the field for the first time in two seasons when they face the Adelaide Football League on Saturday June 8.

The showdown between the two states will commence at 3:00pm as part of a QAFL-NEAFL double-header.

Queensland rivals Aspley and Redland will take to the field prior to the representative clash at 12:00noon.

“Voxson Oval provides a fantastic opportunity to showcase a full day of high-level football in South East Queensland,” he said.

“The NEAFL match between local rivals is expected to draw a good crowd and showcasing the QAFL’s best players as the evening takes hold will provide a great spectacle.

“The match is receiving good interest from our Southern opponents, so we’re looking forward to welcoming a strong team to Queensland.”

Youngsters Oskar Baker and Connor McFadyen, who played in the league’s most recent representative game – a three-point win over the West Australian Amateur Football League in 2017 – have since been drafted to the AFL by Melbourne and Brisbane respectively.

AFL Queensland are also on the search for a head coach to lead the QAFL representative team on June 8.

To find out more about the coaching position, see the full ad below. Applications close Sunday 11th March.