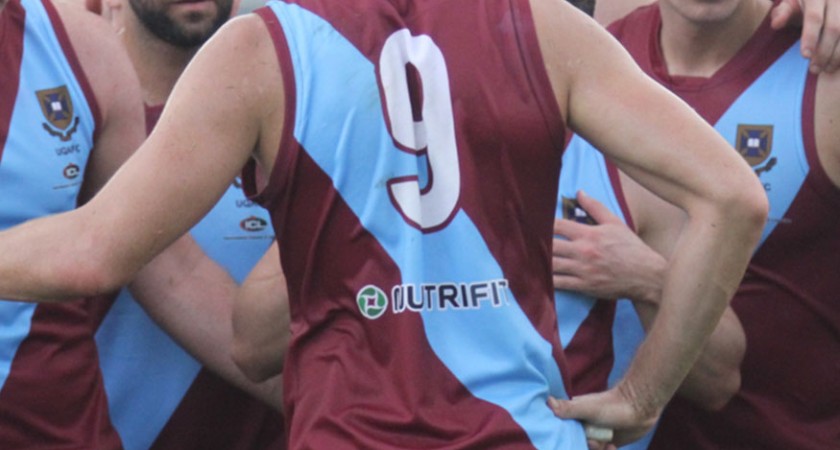 The club will not be making any further comments in relation to John’s termination.

The club thanks John for his contribution over the past 18 months and wishes him well for the future.

In the interim, Sebastian Curtis, former Moranbah Premiership Coach will be looking after the side and Josh Hanek will continue to coach the reserves.