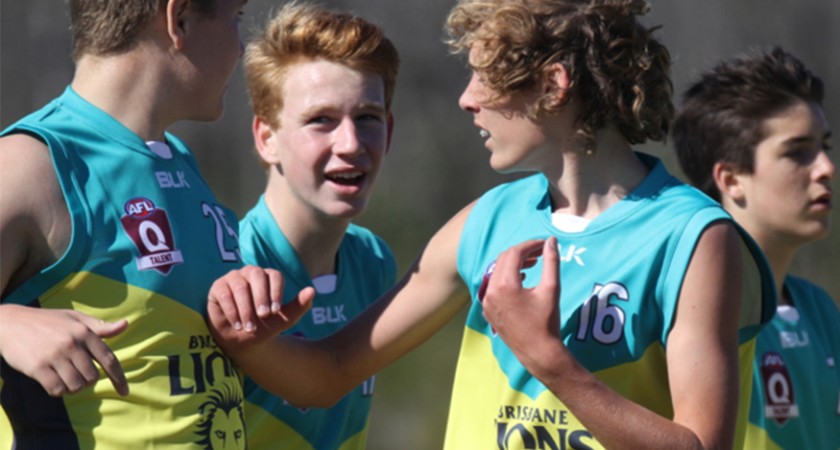 The inaugural Under 14 Youth Girls State Championships will be held in conjunction with the boys’ carnival, featuring teams from Brisbane South, Brisbane North, Gold Coast and Sunshine Coast.

Both championships are the first steps in a junior player’s football development; preparing them for the next stage in their journey through the AFL Queensland Player Pathway.