There are few better pre-game rituals to intimidate the opposition than a tribal dance. Here’s a look at some work from Papua New Guinea (the Ole Ole) and Fiji (the Cimbi), from the 2017 International Cup. 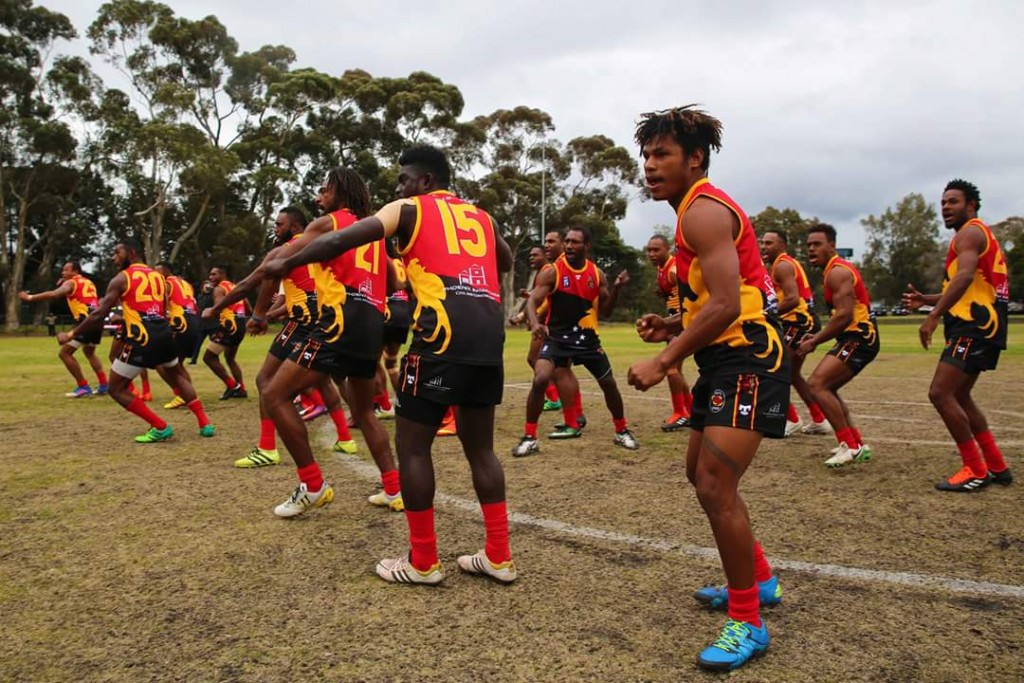 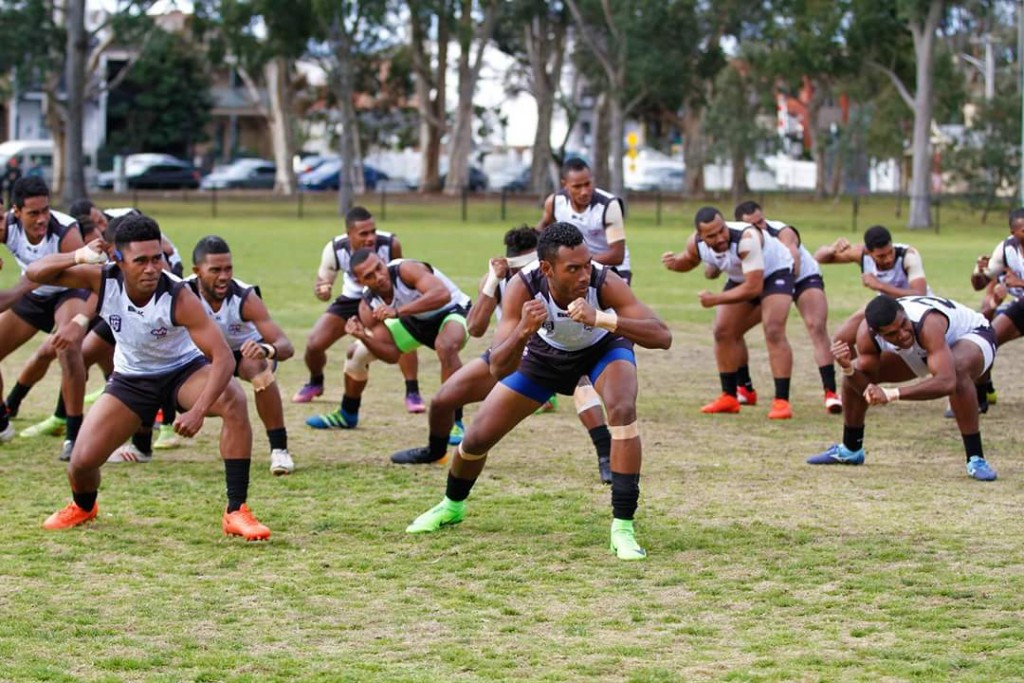 If you come across a footy story, photo or video, send it to us on twitter @AFLQ or email it to sean.melrose@afl.com.au along with the names of the people involved.

Townsville duo on the big stage

Round 20 in the AFL was a significant one for the Hermit Park Tigers in Townsville, as two of their exports (Brayden Preuss and Josh Williams) played together for the first time in North Melbourne’s clash with Collingwood at Etihad Stadium.

Preuss was taken at pick 15 by North Melbourne in the 2014 rookie draft, while Williams came through the Gold Coast Academy and was drafted at pick 36 in the 2016 National Draft. Both Queenslanders played senior footy at the Hermit Park Tigers. 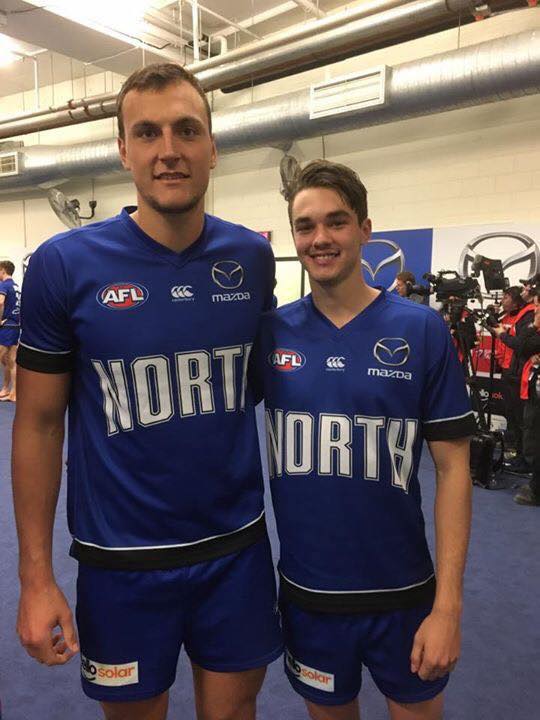 Party time at the Gabba

Tuesday afternoon will see an Auskick junior contingent descend on the Gabba, to kick the footy around, play games and get autographs from a host of players from the Brisbane Lions who will be joining in the fun.

Before the Lions take on the SUNS at the Gabba in the QClash late on Saturday afternoon, at community grounds around Brisbane in the QAFL, there will be a collection of ripping local showcases of the Brisbane and Gold Coast rivalry.

The Surfers Paradise Demons will travel to Morningside to meet the Panthers, Labrador will square off against the Western Magpies and Broadbeach will tackle Wilston Grange, in support of the Lions and SUNS QClash.

QWAFL finals are here and the excitement is sky high with a number of Brisbane Lions listed players set to take part and try get their hands on QWAFL premiership glory.

Coorparoo will play Yeronga South Brisbane in a clash between one and two with the potential to be one of the games of the year. These two don’t pull any punches.

This season has also delivered the first finals campaign for QWFA sides Burleigh (in their second year) and Sandgate (in their first). After getting over the top of Coorparoo, Burleigh will take on Yeronga this week, while Sandgate will meet Pine Rivers after a loss to Kedron.

Ryan Major pulled off the incredible last Friday night, in the final round of the QFA division 5 competition, kicking 15 goals to come from behind and win the league goal kicking.

Major’s fifteen took his total to 47, just two more than the 45 that Mayne’s Tom Ditchburn finished on, after kicking six in his last game against Yeronga.

Redland FC’s Peter Yagmoor was at it again against Aspley in the NEAFL, slotting this gem with ease from outside 50 on the left.

Game in the balance. Halfway through the last term. Set shot from outside 50.