Race against the clock

The Queensland Women’s Academy went through their final pre-season test on Wednesday night, and Selina Goodman lit up the track. Just before the stopwatches were put away for the year, she ran the 2k-time trial in 7:18. That’s seriously quick. I have the feeling the Academy members will be glad it’s all about the footy in hand at training now though. 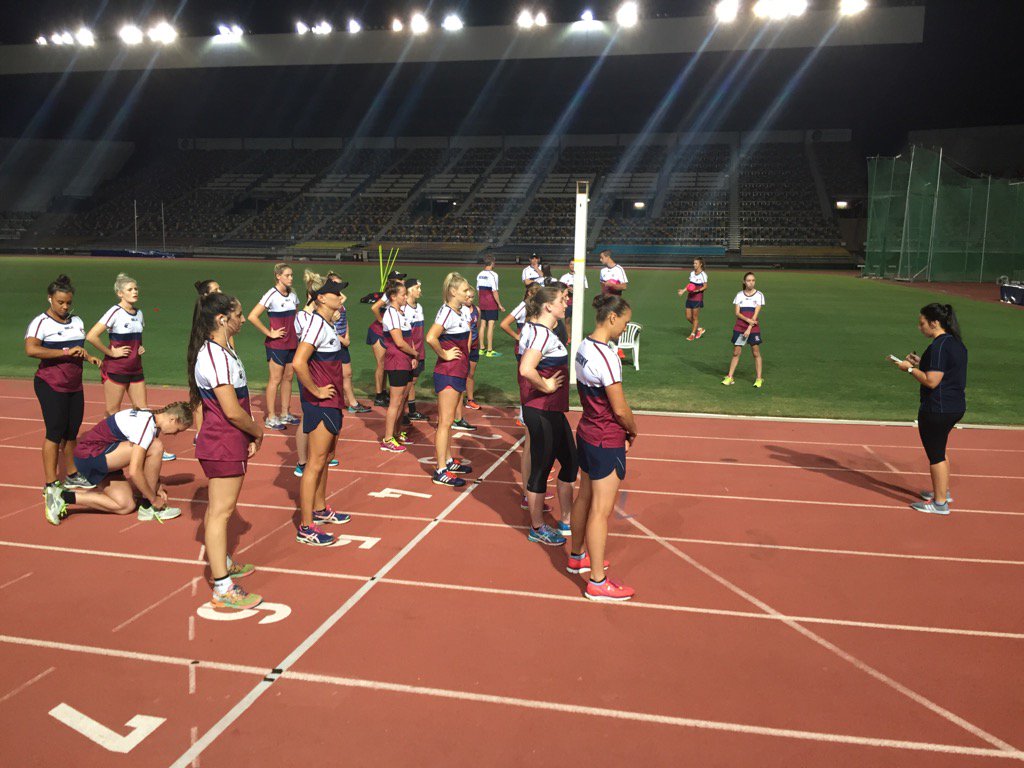 Jimboomba have brought the Cardinal Cup back to South East Queensland after defeating Goondiwindi, Warwick and South Toowoomba over the weekend. Jimboomba and Warick advanced to Sunday’s final, but the Redbacks were too classy in the end, running out 16-goal winners. Jimboomba’s Jacob Guise was named players of the series.

Brisbane North hosted their Under 16 talent day on Saturday, with a couple of very notable inclusions to the line up. For the first time, the Brisbane North Under 15 KickStart and All-Nations teams competed. The action was that good, even local member for Morayfield, Mark Ryan, rocked up for a squiz.

Aspley had a 2015 they would probably rather forget in the QFA North, but 2016 is already looking brighter. A young Hornets outfit took to Leyshon Park on Saturday, and the kids looked bloody good. They controlled all four quarters against Yeronga to run out 68-point winners. Not bad for a pre-season hit out.

With NEAFL practice matches now in the swing of things, two coaches with a Queensland footy background are down to business. The tale of the tape reads very different though. Steve Daniel, the new SUNS coach has over 17 years experience in the coaches box, including one of six premierships coming with Labrador last year. Miller, the GIANTS coach, who came through the Queensland Under 18 Academy as a player, is entering his first year in the top job. Their progress across the year will be very interesting to track.