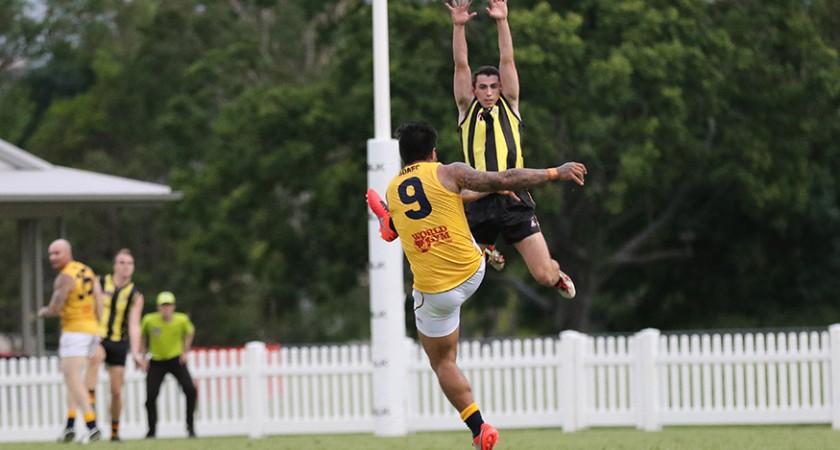 Sixteen teams across four pools remain after the first week of games, who all will be playing for a sport in the grand final this week.

Last years QFA South runners up Coorparoo take on reigning QFA North premier Mayne at Coorparoo in Pool B, while Caloundra will get to see how they stack up against QAFL competition in Sandgate.

In Pool C, Robina and Kenmore square off at Robina, as will Aspley and Moreton Bay, who play straight after the Sandgate Caloundra game.

Kedron will look to continue their hot steak when they play Park Ridge, while Coomera host the South East Suns in Pool D.

Each winner will play off in the four pool grand finals next Saturday, all to be played at Yeronga.