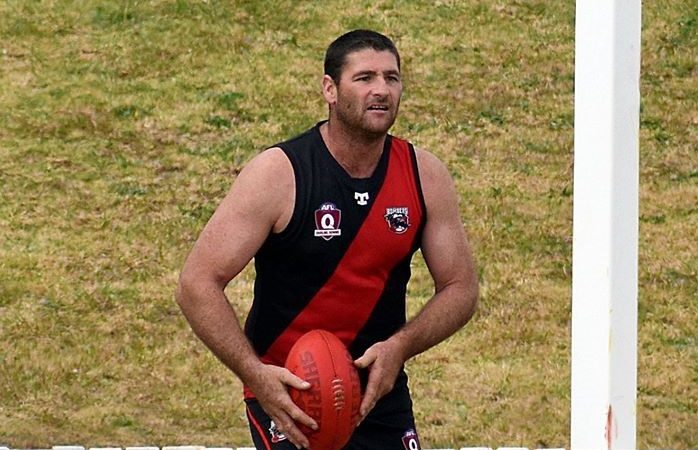 The Bombers have named former player Nathan Stewart as head coach in 2020. Stewart played 10 games for South Toowoomba in 2018, before hanging up the boots last season. The rugged defender is no stranger to coaching after assistant stints with Victorian clubs Cavendish Football Club, Branxholme Football Club and was a premiership player/captain with Glenthompson Football Club.

Stewart has over 250 games of senior football experience, and will take over from South Toowoomba’s longest serving coach, Shaun Reardon, in a new era for the senior group.

Sticking with experience, Souths have named former premiership player and the club’s games record holder Ben Newman as Stewart’s assistant for 2020. Newman is a life member of South Toowoomba, and having played 210 senior matches at the club will bring a wealth of experience to the coaching team.

Newman was a member of South Toowoomba’s last senior premiership in 2008 and the club hopes this coaching duo will take them to their next flag in 2020.