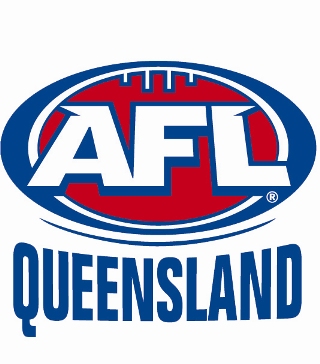 The new look South East Queensland AFL Starts this week with division 2 & 3 in action on Saturday the 24th March.

Caboolture kicks off the season against Nambour at Alexander Barr Oval against the reigning premiers Nambour, the Lions will want to get off to a flyer to get their season underway with a win. I have heard Nambour have recruited well so this week will see how their season will shape up against reigning premiers

Beenleigh will host Ipswich at Dauth Park, Rick Mills will be in charge of the Buffaloes  in 2012 David Hume is once again in charge of Ipswich Eagles,  it will be interesting to see who comes out on top in this game as I know Ipswich have recruited well in the off season after a disappointing 2011.

Redcliffe  will host Calamvale at Rothwell  Park this week, both clubs have had a couple of good practice matches and are ready to go, Redcliffe had a pretty good season last year  only missing out on finals by percentage , from  all reports they have recruited well in the off season and are looking forward to the season to start. Calamvale have been going about their business quietly and could be the surprise packet this year
.
Logan City will host Red Lions 2 at Tansey Park in round 1, Matt Skidmore will once again be in charge of the Cobras in 2012, being grand finalists in 2011 I know the Cobras want to go one better in 2012, they have recrucuited well in the off season and from all reports they ready and raring to go, the Red Lions will certainly know they have been in a game at full time.