The countdown is finally over, it’s NAB AFL Draft day!

Before the show kicks off tonight in Sydney, we thought we would take a look at a few more Queensland players hoping to hear their name read out.

He’s only been in Queensland a year, but Himmelberg has made his presence felt. A knee complaint meant he didn’t play much footy in the back half of the year, but he did more than enough early to suggest he is ready-made. The brother of GWS player Harrison, Himmelberg stands at 196cm tall, can play forward or back, and is strong overhead. Has one of the most fluent kicking actions you will see. Would be very unlucky not to get picked up tonight.

Charlesworth is a hard-nosed, versatile, medium sized player. Chuck him on the inside and he will bury himself under a pack and feed the ball out. Leave him on the outside and he runs hard, and presents as an option up the ground. The Cairns product impressed for Queensland this year – especially with a standout performance against Tasmania – which earned him selection in the Allies squad. Could very easily slot onto a half-forward flank.

Whether it’s coming off the half-back flank or in the guts, Rolls is a ball winner. Good skills, big tank and finds targets when it counts the most. Rolls had an outstanding 2015 campaign in the Queensland Under 18 team as a bottom age player, before stepping up this year, making the Allies team and playing some more than handy NEAFL games for the Lions. Brisbane might look to take him late, if not rookie him on Monday.

The Palm Beach Currumbin product is a fantastic tall defender with a great leap and good hands. Played some really good footy in the NEAFL with the SUNS this year, and was huge upon his return to Palm Beach for their finals campaign. Reads the ball fantastically in flight, has a penetrating kick and looks to take the game on. Would be an asset to all clubs in their back six. The SUNS have the chance to match any bid on him, or take him as a rookie on Monday. 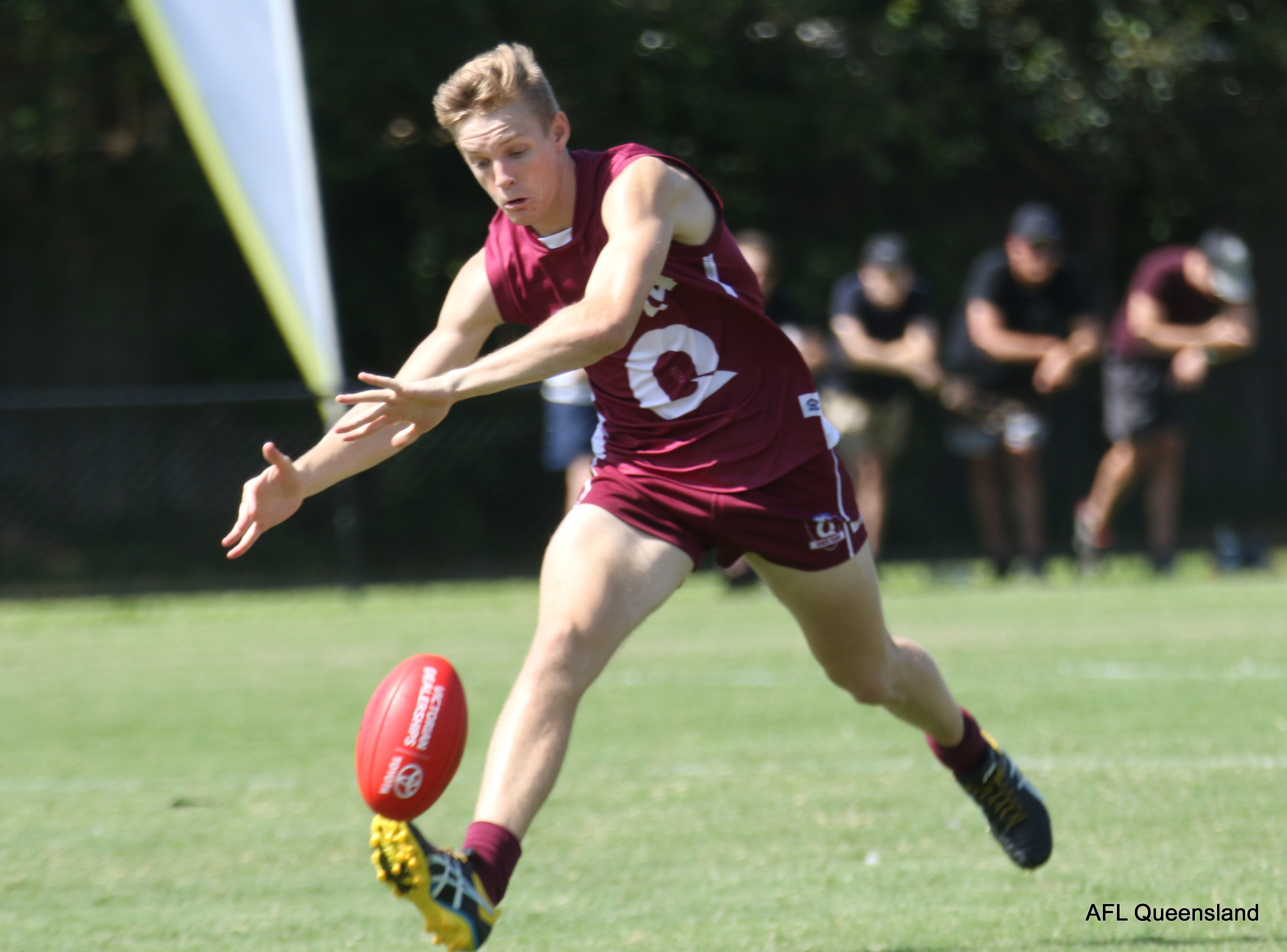