Queensland Academies bound for Melbourne for NAB League Boys Round 1 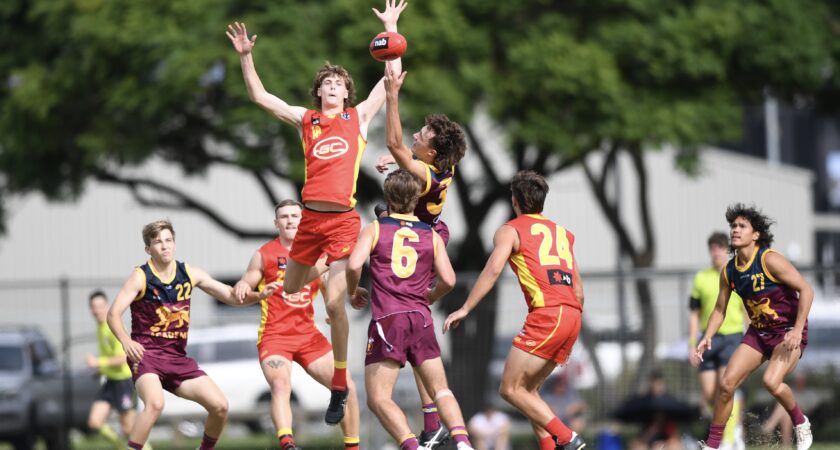 Teams representing the Brisbane Lions and Gold Coast Suns Academies will travel to Melbourne this weekend as the 2022 NAB League Boys season starts.

The Lions and SUNS will take part in the first four weeks of the season, along with the Sydney Swans and GWS Academies, while the Northern Territory is fixtured to play in Rounds Three, Four and Five. This gives players from Queensland, New South Wales/ACT and the Northern Territory the opportunity to compete against the most talented young footballers from Victoria and Tasmania.

As it has been throughout the 2022 NAB League Girls season, all NAB League Boys matches will be live streamed this year as part of the AFL’s commitment to ensuring the elite under 19 talent pathway competitions that produce so many AFLW and AFL stars are accessible to fans, families and recruiters all over the country.

As part of the partnership between the AFL and News Corp Australia, the Herald Sun will continue to live stream one NAB League Boys match per week in 2022, with all remaining matches to be live streamed on the NAB League App, following the same streaming model as the Girls’ competition.