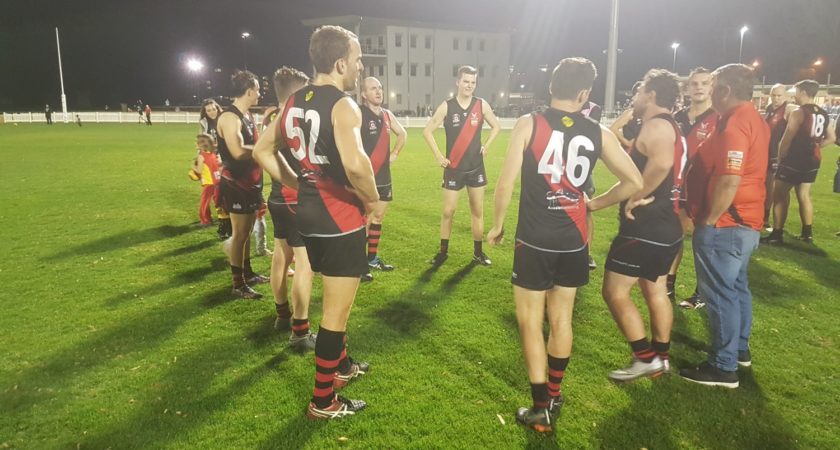 The Bribie Island Bulldogs will host the Yeronga Devils this Friday evening in a fight to secure the final spot in the Grand Final.

Minor premiers the Bulldogs concluded the regular season 2 games clear of the Devils, but were narrowly defeated by three points in their most recent encounter, which all but promises Friday’s knock-out clash will be a tight contest.

Bribie Island are heading into the game on the back foot after suffering a convincing loss to the second-placed Aspley Hornets last Friday.

On the flip side, Yeronga will head into the contest with a spring in their step after registering a sturdy 44-point victory over the Jindalee Jaguars last week.

If his performance over the last two finals matches are any indication, Yeronga’s Mitchell Ogle will be a force to be reckoned with in the elimination final.

The sharp shooter kicked 5 goals in last week’s Jindalee clash and 2 goals the week before against Ipswich and was named among the Devil’s Most Valuable for both matches.

Bribie Island will boast a team with the likes of Tyler Gilmore, Thomas Watson and Cooper Jenkins who have all made 7 or more appearances in the Bulldog’s Best on Ground votes and will undoubtedly play a pivotal role in the side’s performance on Friday.

The match winners will book their ticket to the Big Dance at Wilston Grange’s Bendigo Bank Oval the following Friday, where they will battle the Aspley Hornets for premiership glory.