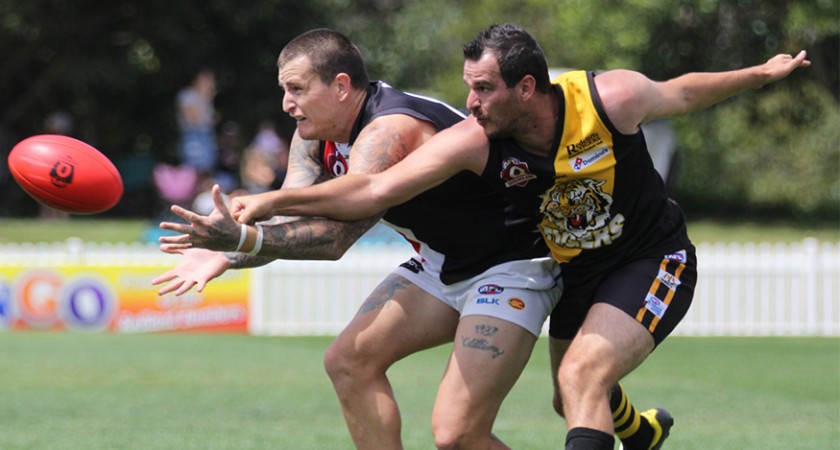 The new competitions are part of the South East Queensland male competition restructure which now sees five divisions sitting below the Queensland Australian Football League (QAFL); based on team strength, not geographical location.

Teams north of Brisbane, such as Aspley and Kedron, will now be able to take on southern teams including Robina and Coomera.

All senior matches will be played in the traditional 2:00pm Saturday timeslot.

QFA Division 3 comprises teams from the 2016 QAFA (A) competition, as well as the newly established Hinterland Blues (formally Nambour).

Victoria Point will play three NEAFL curtain closers following Redland games at Tidbold Park, while home and away games will be played on Saturday afternoons, with starting times including 1:00pm, 3:00pm, 4:30pm and 7:00pm across the season.

Local rivalries such as Redcliffe vs. Pine Rivers and  Victoria Point vs. Wynnum return, while Ipswich, Carrara and Hinterland all have the opportunity to play each other.

Both competitions get underway on Saturday April 1. Division 3 will play their Grand Final on the first weekend of September, with the Division 2 Grand Final a week later.