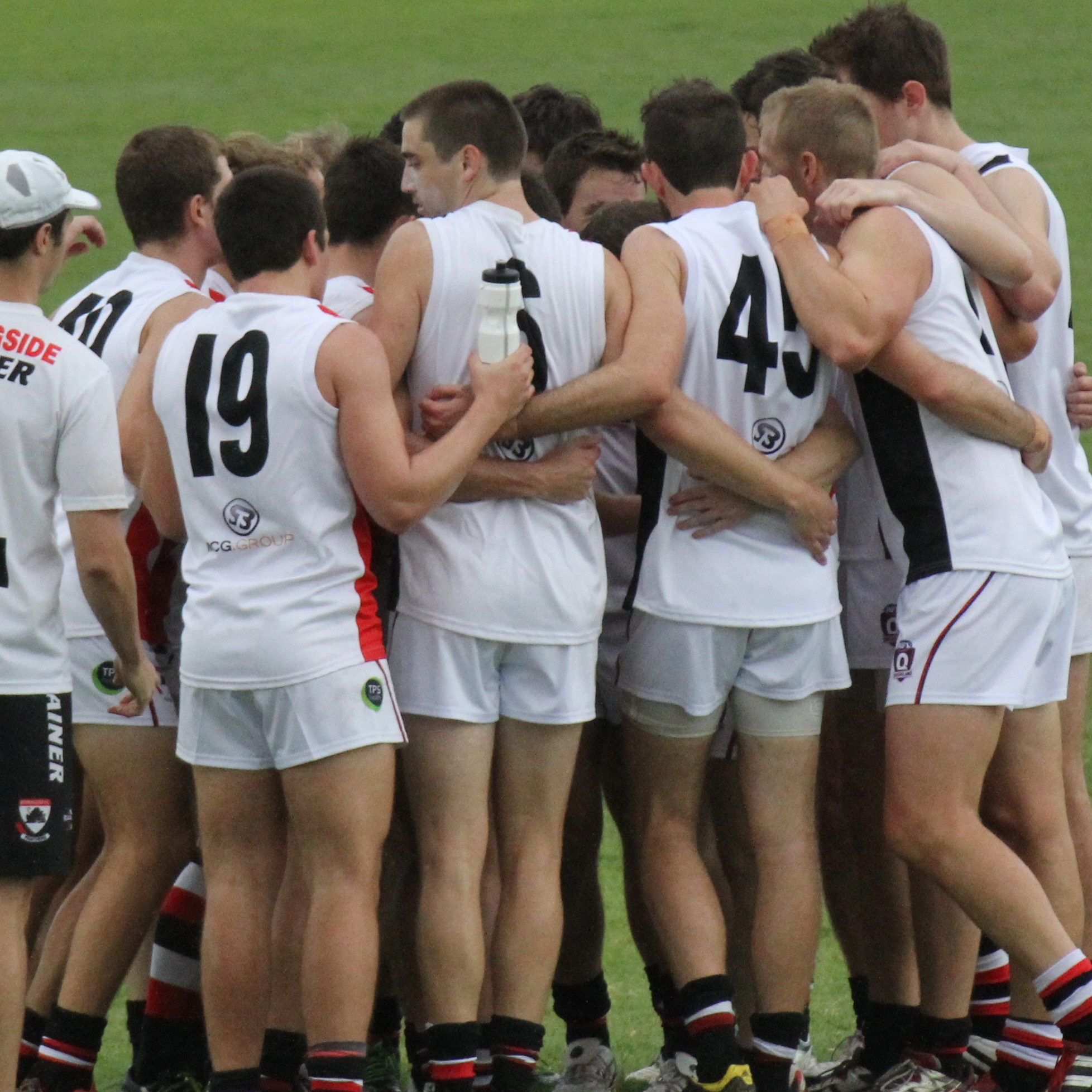 1.  A perfect season half done

Morningside has gone 18-0, but now the Panthers hit the stage that truly matters. You don’t get second chances in finals – well, except, with a double chance, they do. Lots of people have theories about perfect seasons and their rarity speaks for the difficulty of the achievement. Do they need to drop a game to ensure the universe doesn’t conspire against them on grand final day?  Will a potential two weeks off in four matches kill their momentum? On face value, these could be seen as moot points when discussing the stand out team in the competition, but stranger things than a favourite losing the premiership race have happened.

2.  Demons left with what ifs

Surfers paradise finished just percentage out of the top five this season and were one of the sides that improved the most in the back half, but  a sluggish start to the year and probably lacking knowledge about the level at which the QAFL would be played, cost them a maiden state league finals berth. They’ll have plenty of time to stew on those missed opportunities in the off-season as they watch on in September.

3. No double chance, but it’s not all bad

Everyone talks about how they want to play the strongest team in September, but realistically every side just wants to hang in there as long as they can. Broadbeach’s loss on the weekend means they face Mt Gravatt, who they have convincingly beaten twice already this season, rather than playing one of either Palm Beach or Labrador. The way the finals system shakes out as well, means that if all goes well for the Cats, they would likely only meet Morningside once – in a grand final. That is all unless the Panthers are rolled in week two. While they don’t have a double chance, it really isn’t the worst outcome for Broadbeach.

They hung in through their injury-ravaged start to the year and now that some of their bigger names are back, they’re really looking threatening. Five wins in a row heading into finals, they are armed with confidence and their potential finals opponents are very wary of the havoc they could wreak.

With the home and away season coming to an end, there’s plenty of shake ups to be had. We’ve already seen some coaching changes through the season and with five teams’ seasons now over, each team has a change to look to 2015. There’ll likely be retirements, there’ll be new eras ushered in and this is the time for those teams to solidify their plan for 2015 and beyond.