QAFL Round 3 Preview and Teams 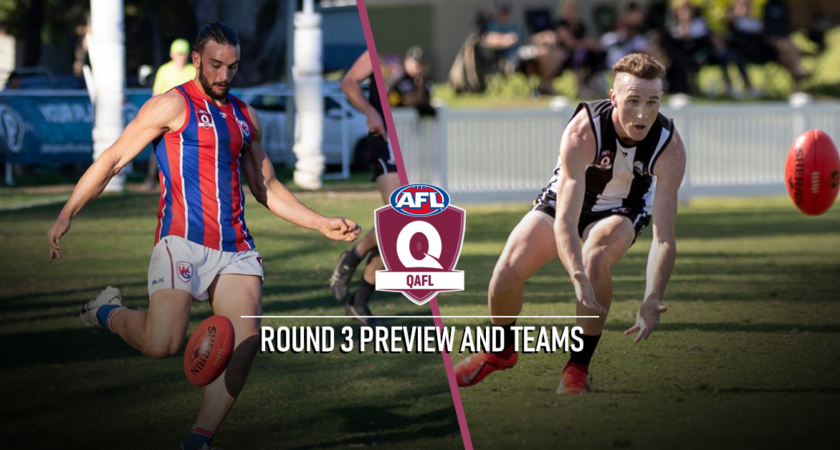 The Western Magpies have made at least five changes, maybe up to seven, for a danger trip across Brisbane to take on Wilston Grange in a history-making Good Friday QAFL clash on Friday.

Circumstances have dictated that the Magpies had to make five changes to the side that beat Labrador last weekend, but the club was waiting to learn of events at Redland where two of the NEAFL club’s players could drop back to the Magpies.

Given the clash is a Good Friday first in state league, host club the Grange are expecting a bumper crowd to see an earlier first bounce at 1pm.

Gorillas coach Barry O’Brien, into only his second game in charge, is treating the match as a ‘a restart to the season’ after they lost away to Labrader in the opening round.

A good form guide is that the Magpies ran all over Labrador to beat the Tigers last weekend.

“We’ve played one game then had a weekend off with the bye,” said O’Brien.
“But that has given us a little extra time to work on a few things we struggled with in round one.

“We certainly expect to be a lot more competitive because in that first game we had a lot of new players – and this is our first home game of the season.”

New faces for Friday are Mitch McKee, a former Aspley and Port Douglas half-forward/midfielder, and season 2018 third placegetter in the best and fairest, Sam Gribble.

In the Magpies camp coach Brydan Morgan says the Good Friday experiment is a danger game for his team, coming off the back of a win over Labrador.

“For sure this is a danger game,” he said.

“The Grange are obviously coming off a bye and will be up and about so we’re certainly not taking them, lightly.

“They performed reasonably well in round one and will be keen to get back on the paddock.

“Our main focus is backing up last week’s performance.”

Vine is a ruckman-forward type who has been at the club for a number of years and Morgan said a good pre-season vindicated his elevation to top grade.

Briskey is a 17-year-old ruckman-forward who is a member of the Brisbane Lions Academy. 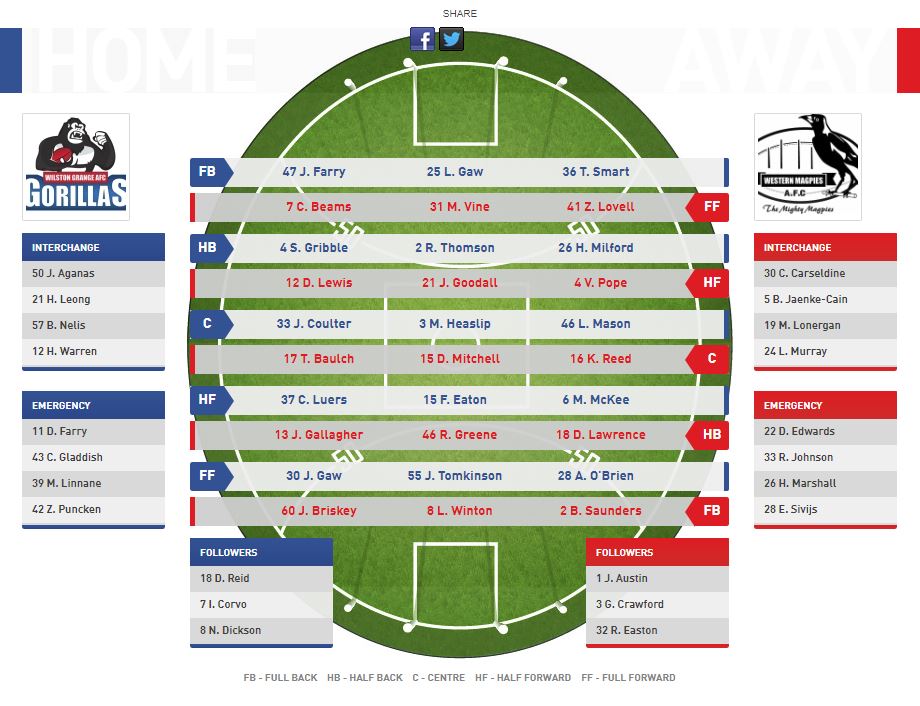