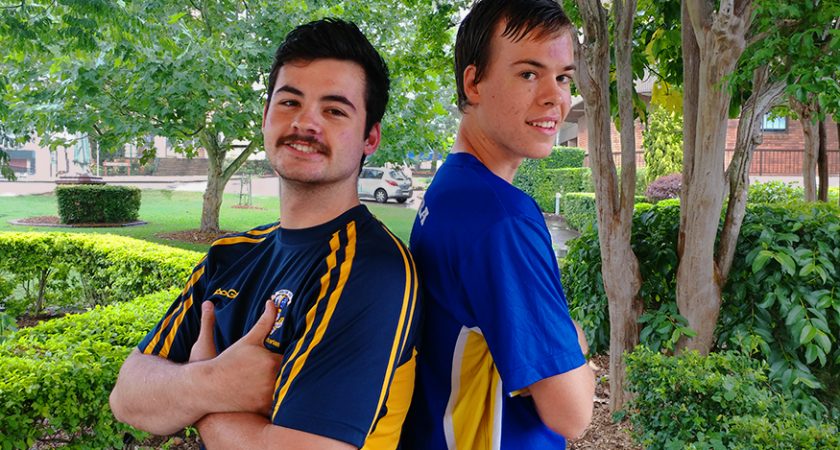 In a similar vein to well-known Victorian Amateur Football Association clubs Old Xaverians and Old Trinity Grammarians, the list of players will be built around graduates from Marist Catholic Colleges in Brisbane, Noosa and Cairns.

Marist College Ashgrove Teacher and current Vice President of Facilities at Wilston Grange, Brett Gillett, has been one of the driving forces behind the establishment of the new club.

“I just think there’s such an opportunity for (the) AFL to create these links from the major schools to sporting clubs.”

The idea behind ‘Old Boys’ football clubs is about maintaining strong ties between friends that attended the same schools, that would otherwise drift apart over time.

“We’ve got a lot of boys that go through our schools and after school they don’t participate in community sport because there’s no clear link,” said Gillett.

“It’s great for the kids to have somewhere to go after they finish at schools.”

While the club will have its own jersey and song, the Marcellin Old Boys will be based out of Wilston Grange and maintain heavy ties with the Gorillas.

The side will be coached by ex Marist College Ashgrove Old Boy and Wilston Grange legend David Mapleton.

The number one ticket holder of the club will be new Brisbane Lions recruit Charlie Cameron, who was a boarder at Marist College Ashgrove before moving to Western Australia with his parents. 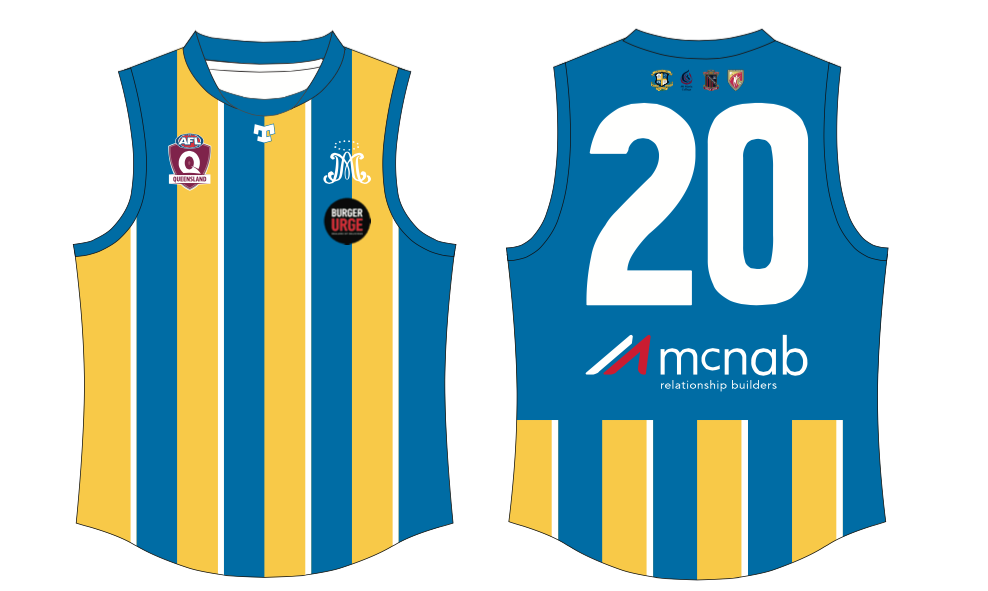 Marist College Ashgrove Headmaster Peter McLoughlin was enthusiastic about continuing to foster a link between school and community football and had some advice for the new team.

“Have fun and act courageously,” he said.

“There seems to be a really strong bond amongst the old boys, so to have an activity that will draw a few more of them together I think is a real positive.”

Eight of the Marcellin Old Boys’ home games will be played at Bendigo Bank Oval, while off field the club will be supported by McNab Builders, as well as Richardson and Lyons Lawyers.

Marcellin Old Boys is the first team of its kind to be introduced in Brisbane in recent years.

The official club launch and meet and greet with the coach will take place on the 13th of December at Marist College Ashgrove, in the Cyprian Pavilion at 7pm.