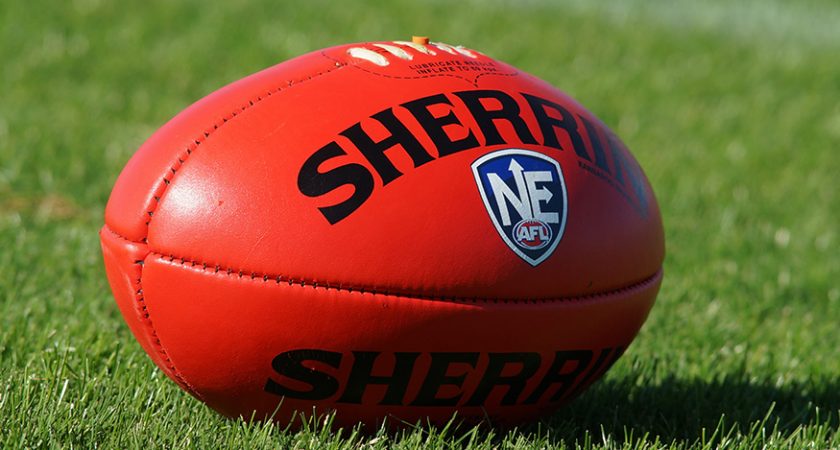 The North East Australian Football League is heading to Lismore, Maroochydore and Wollongong for the first time in its history as part of a record number of regional matches scheduled in the 2018 NEAFL Fixture.

With the addition of NEAFL matches returning to Alice Springs and Mackay next year, the five games are the most regional appearances since 2014.

All four AFL clubs will feature in regional games, with Gold Coast taking on the GIANTS in Mackay (Rd 2) and Sydney in Lismore (Rd 4), defending premier Brisbane to play Aspley in Maroochydore (Rd 9), and Sydney hosting the GIANTS in Wollongong (Rd 14).

Other features of the 2018 NEAFL Fixture include 24 AFL curtain raisers, the return of the annual ANZAC Round showpiece clash between NT Thunder and Redland (Rd 4), and Sydney and Sydney University’s annual Friday night clash at the SCG (Rd 9).

AFL State League and International Manager, Simon Laughton, said the fixture aims to build on the NEAFL’s growing tradition whilst also facilitating the growth of the game in the northern states.

“We are pleased the 2018 NEAFL fixture will increase our footprint in our states and territories with five regional matches, and the retention of some of our most popular games during the season,” he said.

“As we enter our eighth season, we are excited to bring all four AFL clubs to regional areas as well as building on our traditional rivalries within our competition.

“We are confident the 2018 fixture will allow for a competitive season, coming off a thrilling Grand Final between Sydney and Brisbane at the SCG in 2017.”

Canberra and Southport’s Round 2 clash has been brought forward for a historic Good Friday season opener clash on March 30.

Round 1 will commence on April 7, coinciding with Round 3 of the Toyota AFL Premiership Season, with the Grand Final to be held on September 15 or 16, during Week 2 of the AFL Finals.