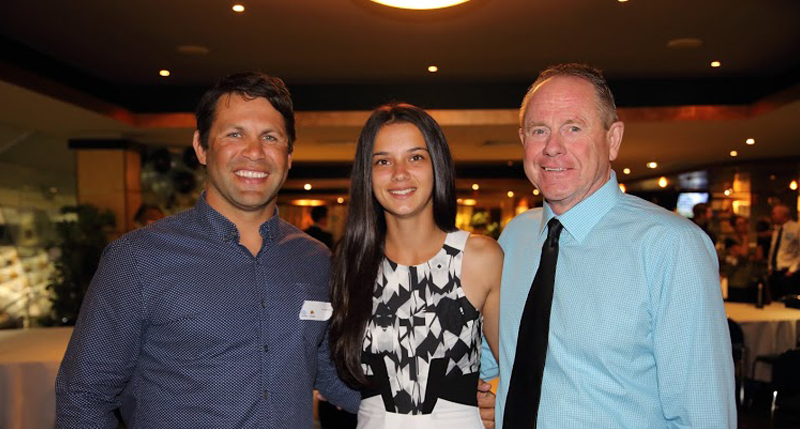 The Chris Johnson Cup is named after the Brisbane Lions premiership defender Chris Johnson. The award has been designed to reward an Indigenous person aged between 17 and 25, who has excelled in the workplace.

Leadership, work ethic and the ability to work in a team were the key selection criteria, attributes Lyneeka displays daily in her work with the AFL Queensland game development team in Mackay.

Recipients are rewarded with personal development opportunities, and Lyneeka will visit several Cape York communities and play a part in the Chris Johnson and Angie Nadrere Cups later in the year.

Lyneeka will also act as role model to the indigenous youth in these areas, with the aim of inspiring others to pursue their dreams.