When the Brisbane Lions and Gold Coast SUNS face off on the field, the resulting outcome is usually one highlighted by intensity and evoked by a desire to be the state’s most dominant AFL side.

But during the 2018 AFL Queensland Schools Cup Grand Finals played at Maroochydore Multisports Complex over October 19-21, the two sides came together to establish an inclusive environment for all.

On Sunday afternoon, a Brisbane Lions All Stars squared off against a Gold Coast SUNS All Stars in the Senior Male Inclusion Grand Final – an exhibition game for school footballers with an intellectual or physical disability.

A crowd in the thousands gathered to watch the two sides, comprised of grade 10-12 students from a range of schools across Queensland’s south east, and it was the Brisbane Lions who emerged victorious in the showdown.

Sharpshooter Daniel Harvey earned best on ground honours with a commanding performance both in the forward line and through the ruck.

Harvey booted the opening two goals of the game in as many minutes and finished the day with a bag of four as his raw ability and marking prowess paved the way for the Lions All Stars’ 9.6 (60) to 5.4 (43) win over the SUNS All Stars.

Astonishingly, Harvey had never previously played Australian Rules football prior to the exhibition game, a consistent theme among many of the players who took part. 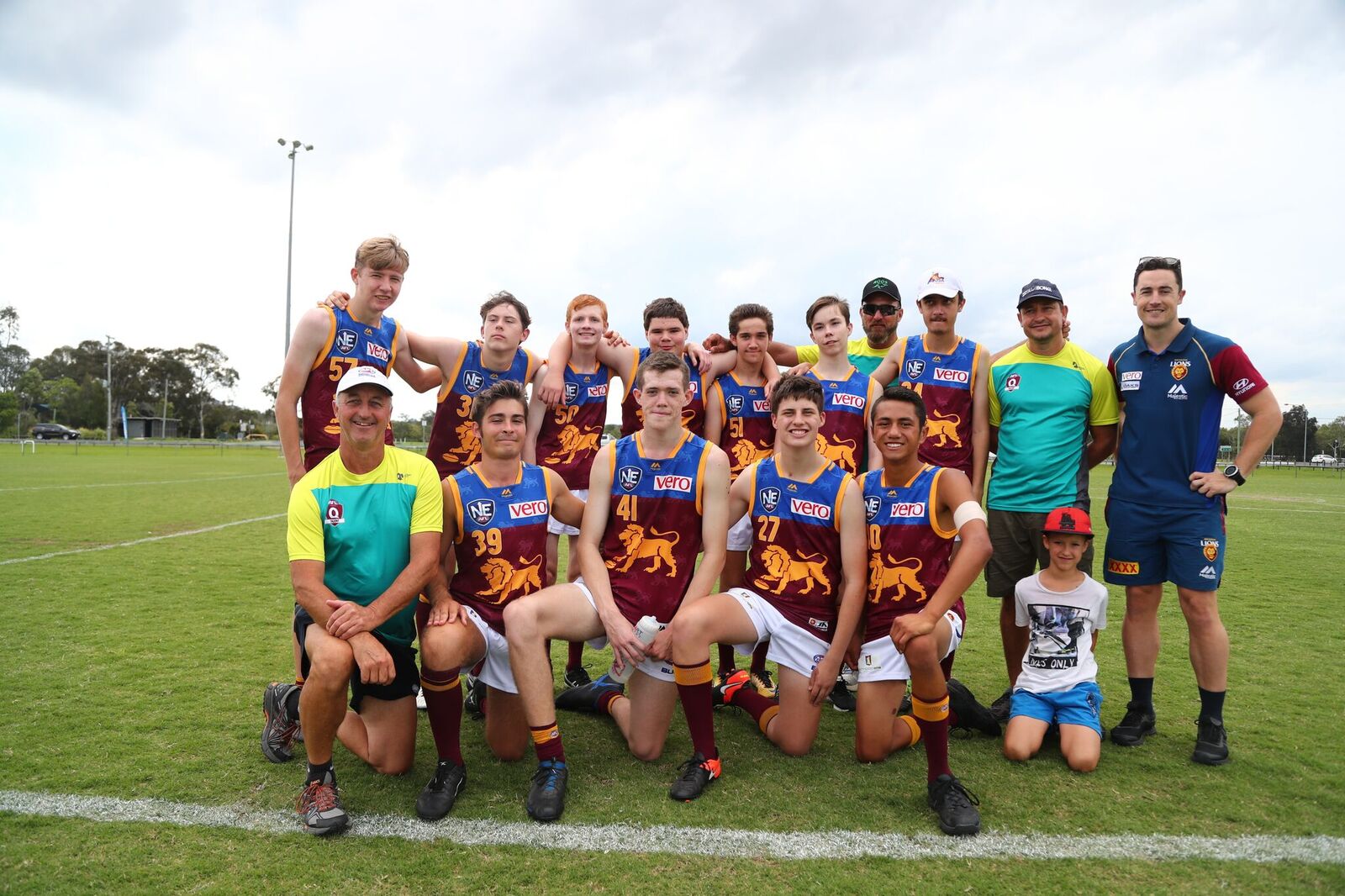 Brisbane Lions Community Programs Coordinator, Lachlan Harris, who was involved in the game, said the benefits of hosting such a game were limitless.

“It’s a great opportunity for them to showcase their skills and see the pathways that are going to be available to them in the future,” Harris said.

“From our point of view, just exposing more people to the benefits the sport can have on a healthy lifestyle is massive.

“To just have the guys included on a massive day like that just highlights the impact both the Brisbane Lions and Gold Coast SUNS can have on all levels.”

The Senior Male Inclusion Division is open to male students enrolled in Grades 10, 11 and 12 who have been identified as having a disability under the Education Adjustment Program (EAP). Eligible students must have a current verification in one or more of the following six EAP disability categories: 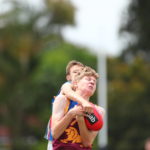 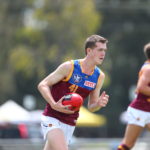 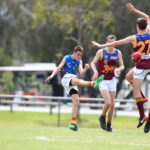 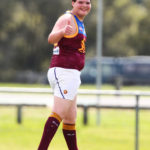 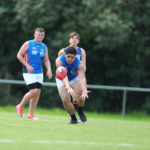 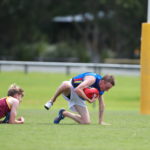 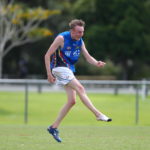 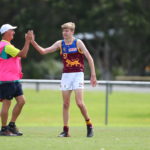 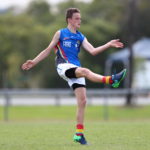 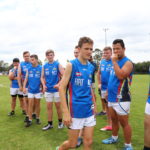 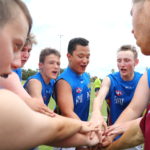 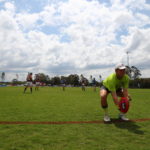 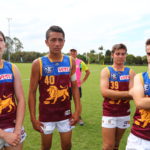 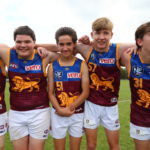 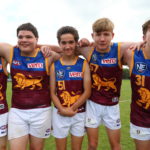 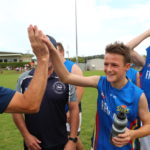 Footy is back: Bond University QAFLW Round 1 Preview

2019 in a nutshell After two consecutive Grand Final losses, Coorparoo finally returned to the top of the QAFLW last year. The Kings blew Bond... [more]

2019 in a nutshell Bond University were the fast improvers for 2019, compiling a dominant season from start to almost finish. For much of the season, under... [more]