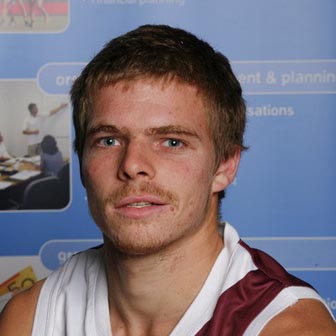 Heffernan-Roper five senior games and averaged 14 possessions through those in his first season in the WAFL. He also played 11 reserves matches.

He had been a standout with the lowly Magpies in 2009, being easily their best player and just missing State Under 21s selection.

Now 22, he adds even more depth to a Morningside outfit brimming with talent.

The Panthers have had another bonus with outstanding midfielder Alastair Nash set to re-join the club.

Nash was to play in Mildura this season but is on his way back to Brisbane after employment opportunities were limited in regional Victoria.