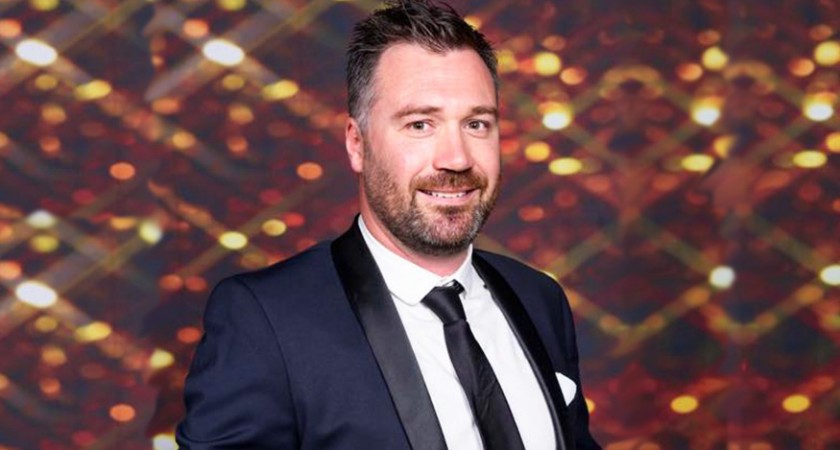 Marsh has been given a three year deal by the club, that will take him through to the 2020 season.

Marsh’s background in young talent development, including time spent coaching for the Brisbane Lions Academy and Brisbane North Talent Program, made him a promising candidate from the outset.

“It’s obviously exciting to get your hands on what’s been a proud, traditional QAFL powerhouse,” said Marsh.

“Although we’ve been down for a little bit, to try and get involved in the rebuild and to be a part of that is exciting as well.”

The past few seasons have been challenging for the Hawks, who have finished toward the bottom of the ladder in 2016 and 2017.

“I know it’s been hard in terms of the results on the scoreboard, but there’s a lot of potential and a lot of hope,” said Marsh.

“We think we’re going the right way about trying to build a long term side, a side that can be successful for five to ten years, but it’s not going to happen overnight.”

Marsh is looking forward to getting started with training, though the approach from Sangate toward the 2018 season includes a strong focus on setting up the right network off the field.

“The focus for me at the moment is trying to recruit quality assistant coaches and off-field support staff,” said Marsh.

“Then on top of that I’m trying to work to retain our list, because I’m reasonably happy with 90 percent of our list to be honest.”

The promising new QAFL coach got involved in Queensland football after moving from South Australia and playing for the Mayne Football Club. When his playing days were done, a coaching vacancy opened up with the Hawks, where he spent the next five years coaching the colts.

Marsh has also just completed the AFL Coaches Association ‘Next Coach’ course this year, something that’s helped him refine his coaching philosophy.