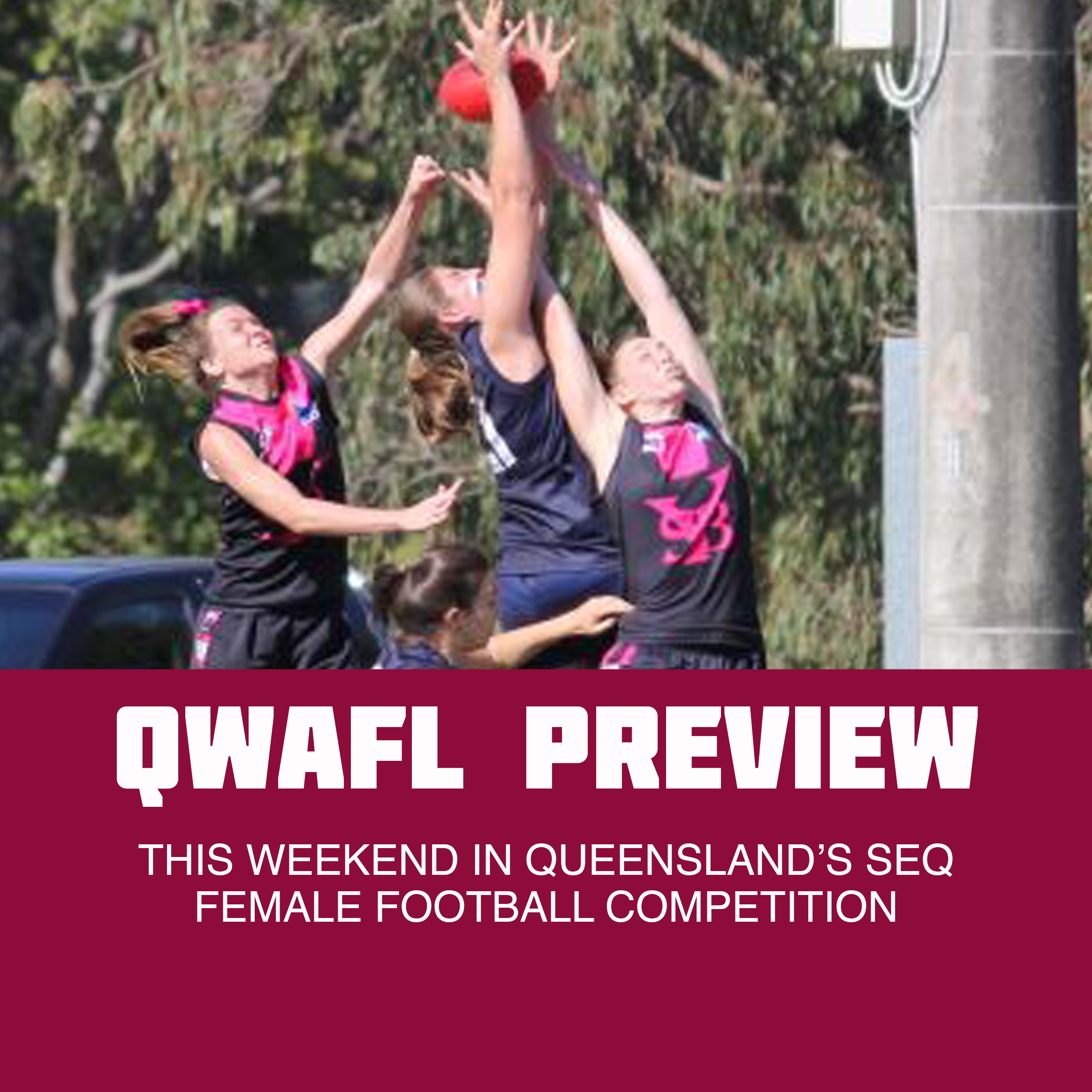 Wilston Grange and Coorparoo face off in a Friday night clash, to kick off this weekend’s QWAFL.

The Gorillas will be keen to test themselves against the ladder leaders, who will be without captain, Emma Zielke, playing in the women’s exhibition game at the MCG on Sunday.

A win would be the second in a row for Wilston Grange, after a convincing victory over Coolangatta, giving them some vital momentum heading into the back end of the year.

Griffith Moorooka will be searching for its first win of the season, hosting Coolangatta Tweed, tomorrow afternoon.

Coolangatta will be hoping to rebound from a loss to Wilston Grange last weekend, in what should be a tight contest at Alexander Park.

UQ faces a tough challenge, travelling out to O’Callaghan Park for the second time this season, to take on the flag contenders.

The Red Lionesses were on the end of a disappointing defeat last time around, and are missing a handful of key players due to unavailability, but they will be out to show their continued improvement, which has made them a wildcard of the QWAFL competition.

Zillmere will be without Tayla Harris in the match, as she heads to Melbourne for the women’s exhibition game.

Yeronga has the QWAFL bye.