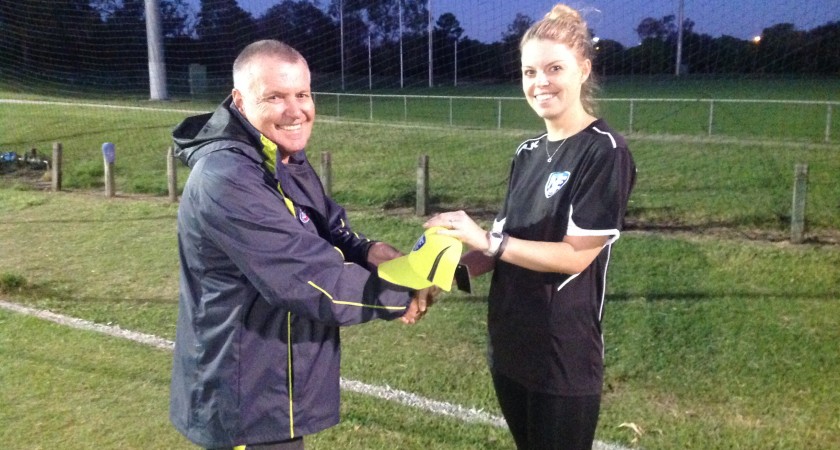 This weekend’s Round 3 fixture will see two goal umpires make their NEAFL Debut.

Kate Lushington will take up scoring duties at Graham Rd Oval for the Aspley vs. Ainslie clash, while Warren Derrick will head to Tidbold Park where Redlands take on NT Thunder.

Kate began umpiring in 2011 and Warren in 2013. Both have made their way through the Community Umpiring Program and were blooded into QAFL seniors in 2014.

In 2014 Kate officiated in the Under 18 grand final and Warren in the QAFL Reserves grand final.

“I am sure they will do the umpiring family proud this weekend and I wish them all the best as they begin their NEAFL umpiring journey.”