Umpires at all AFL matches this weekend will be led on to the ground by four developing community umpires, giving them a taste of an AFL match day experience and demonstrating the opportunities that are available through umpiring.

Images from the Round 7 Toyota Premiership Season match between the Brisbane Lions and Sydney Swans were taken by AFL Media.

Images from the QAFL Round 5 clash between Palm Beach Currumbin and Morningside were taken by Jason O’Brien. 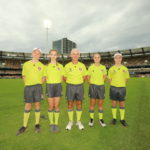 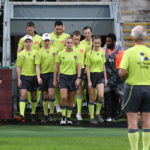 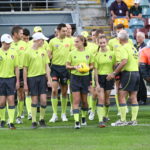 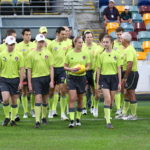 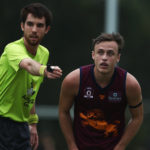 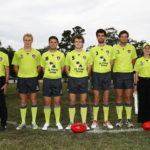 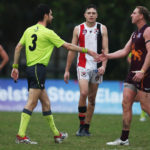 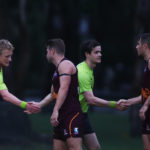