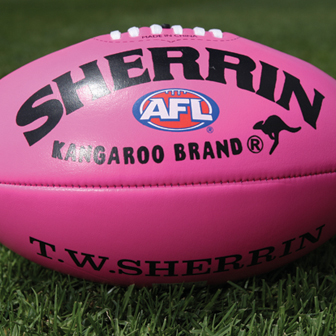 Nominations for the inaugural AFL Queensland Female in Football Award close at the end of this month and all members of the football fraternity are urged to put forward a deserving nominee.

The Female in Football Award was instigated this year to recognise the invaluable role women play in our great game.

The recipient will have made a significant contribution to Australian Football in Queensland, shown commitment to the support and advancement of the game in Queensland, displayed a passion for the game and a sense of humour and fair play

The Award will be judged by a panel which includes the Honourable Phil Reeves MP and Minister for Sport; Helen Brodie, the Commercial Manager for Australia Post who are long term supporters of the talent pathway in Queensland; and 612 ABC Drive-time presenter and AFL Queensland Female Football Academy Ambassador Kelly Higgins-Devine.

The winner will receive two tickets to attend the Chairman’s Circle function at a Brisbane Lions home game of their choice in the 2011 season including one nights’ accommodation in a deluxe spa suite at one of Brisbane’s Finest Hotels, Royal on the Park Hotel.

The winner will be announced at the AFL Queensland Coach and Volunteer Awards in November.