Eight players that could determine the QAFLW Grand Final

Football is often referred to as a game of inches and there is perhaps no better player capable of changing field position in an instant than Ellie Hampson. Blessed with a raking left foot, the North Queenslander is often played on a wing with Coorparoo where she breaks lines and moves the ball forward with her kick. A damaging burst player, expect to see Hampson break from a tackle before sending the ball long down field.

Perhaps the competition’s most dangerous player inside 50, there isn’t really too much Howarth cannot do. In her first season with the Bull Sharks, the former Brisbane Lion led the competition goal kicking with 31 majors, but it’s how her goals come about that really makes her a damaging asset. Her speed and ability to weave through defenders forward of centre maker her a difficult matchup for the Kings.

In a ruck contingent containing Emma Mackenzie and Tahlia Hickie, Hillman has enjoyed a meteoric rise as the Kings’ first choice ruck. Having leapfrogged the aforementioned pair midway through the season, Hillman hasn’t looked out of place in the centre. The 24-year-old moves around the ground quickly and was empirical in the team’s preliminary final win over Yeronga where she faced Jessy Keeffe. A battle with Lauren Bella awaits.

A quiet worker, Evans is the heart and soul of the Bull Sharks. A true wing in every sense of the book, Evans is often free to do as she pleases with skipper Molly Ritson occupying the opposite wing. Her speed and ability to dice through the centre of the ground is a evident but perhaps her biggest strength lies with her closing speed and tackling pressure. Expect to see one or two run-down tackles.

The competition’s reigning best and fairest winner has been crucial to the Kings’ winning run in the second half of the season with her form coinciding with a move across half-back and subsequent redeployment of Jess Wuetschner inside 50. A great ball user, Groves-Little has become Coorparoo’s prime ball mover when transition from defence into attack while also earning quite the reputation as the one-on-one defensive specialist. Perhaps the Kings’ best player in their comeback win against Maroochydore in the elimination final.

The defender/midfielder has been a reliable inclusion into the Bull Sharks’ team in 2019 and has been among their most consistent performers throughout their successful run to the Grand Final. A no-nonsense player, Attard leads from the front and her experience as AFLW and VFLW level shines through in games. While her skills are clearly evident, it’s Attard’s leadership that shines brightest.

With Coorparoo captain Cleo Davis injured for the entirety of this season, it has been Edmunds who has asserted the mantle as the Kings’ number one defender – a role she has performed admirably throughout the year. In a season that has seen a lot of change in the defensive unit, Edmunds’ place in the team has remained stable, playing every game for the Kings. Edmunds excels in the air as a reliable tall capable of taking a contested mark. 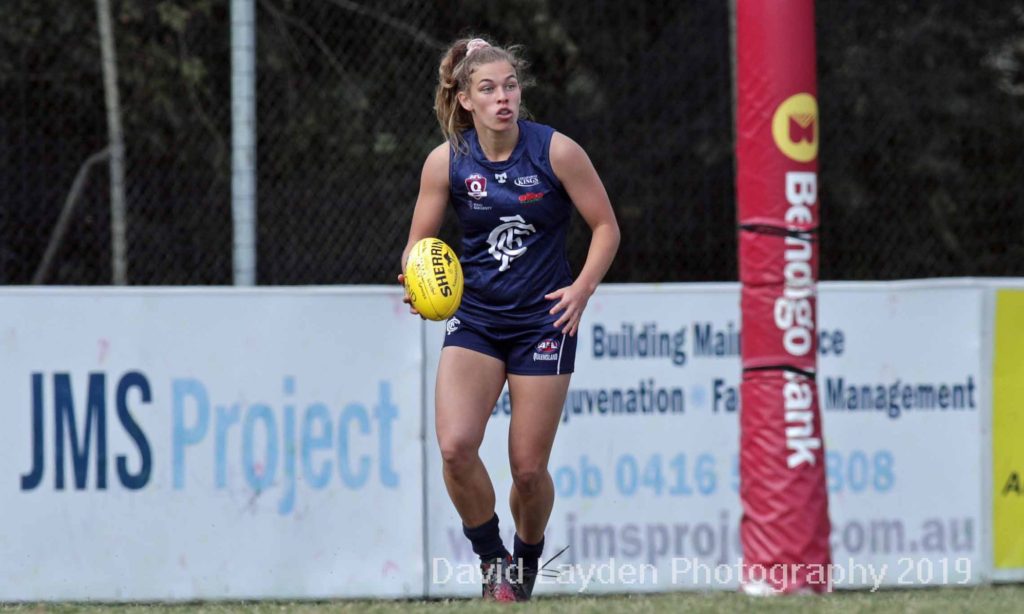 Small forwards usually come a dime a dozen for QAFLW clubs but few can boast to be as dependable at the goal face than Boles. After playing a handful of games for the Bull Sharks in the QAFLW Development League, the former Central Allies Under 18 representatives has earned her spot in Bond University’s forward structure where she has booted 12 goals in ten games this season. 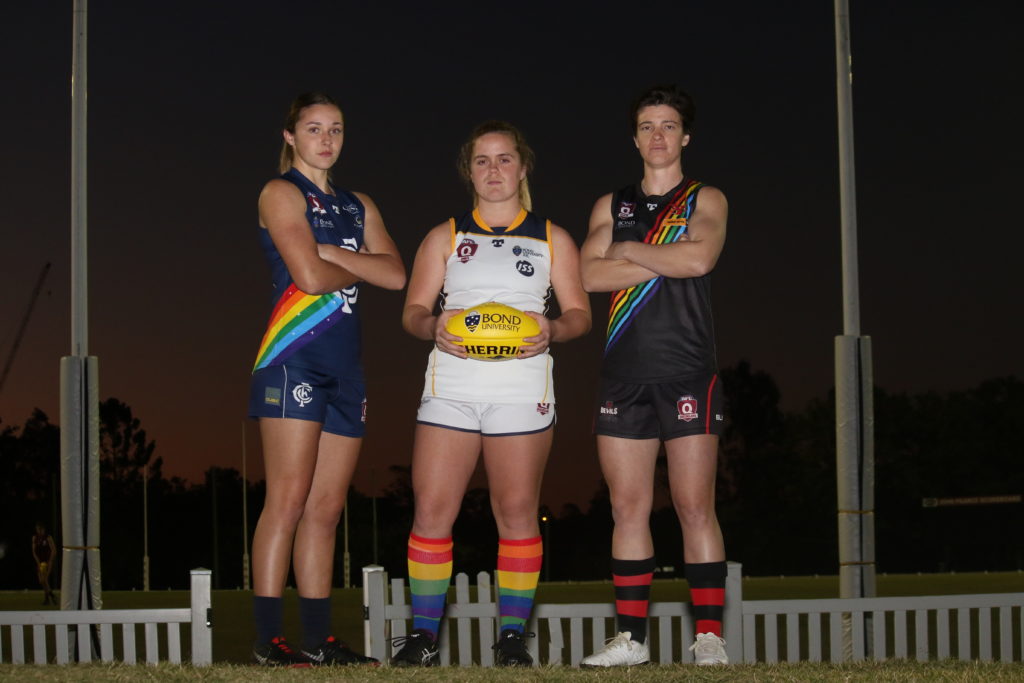