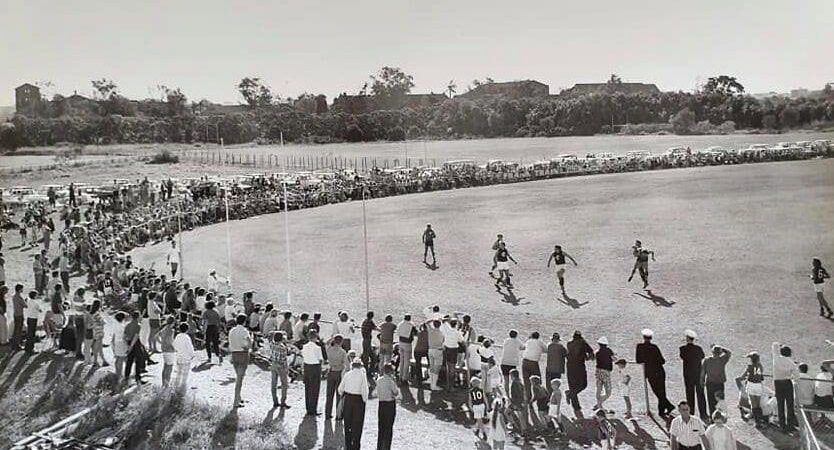 Fifty years ago, The Right Honourable Clem Jones, the then Lord Mayor of Brisbane, officially opened the Coorparoo clubhouse.
The new clubhouse was opened on the 23rd of May 1971 and the ground was considered the largest in Brisbane at the time and the clubhouse, with all of its modern fittings, was costed at more than $120,000. Floodlighting had been installed around the oval and a scoreboard had been built at the Norman Creek end by the kind donation of local businessman, John Beech.
The architect of the new clubhouse was Barry Ainsley and it was built by local builder, Keith Andrews. The scoreboard, which included a small room and tool shed was built by Vince Noume. The clubhouse was built on high ground above the playing field due to the nature of the creek, which in turn enabled patrons to watch the football from a higher vantage point. A new era in Australian Football was about to begin.
It had been a long time in the making, but the Roos finally had a field and clubhouse to call their very own. There was a great sense of relief and joy for the many who had toiled diligently over the preceding years to have finally secured a spiritual home.
The process had begun some thirty years previously, when in 1941, Coorparoo began training and playing at the old Coorparoo Racecourse.
In 1941 the old racecourse was an overgrown paddock surrounded by mangroves and a creek that constantly broke its banks. Fast forward to 1971 and the rocky hard surface that was once pounded by hooves and motorcycles had been replaced with lush grass and wire fencing.
The oval was named after the Giffin family in recognition of their hard work and steely determination to foster an Australian rules football club in the district. 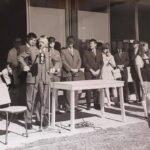 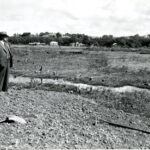