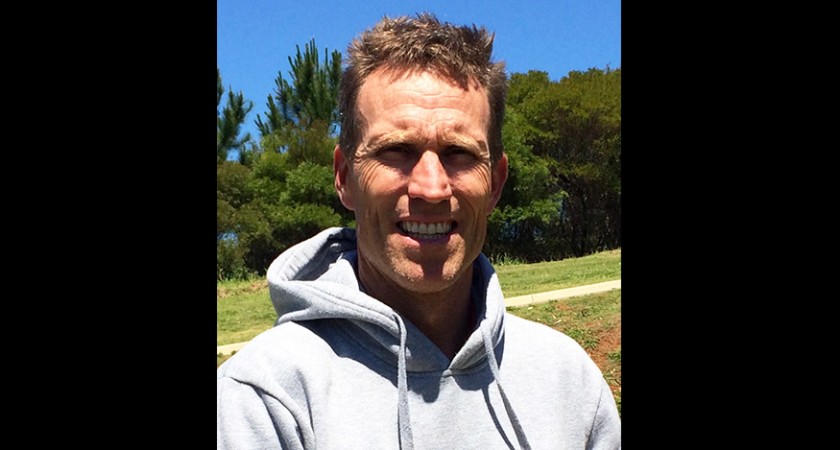 The new coach thanked the club and showed his eagerness to continue the club’s successful run over the past few years.

“Our club has a history of producing young women who can play at the highest level, and I’m hoping to continue this, as well as working towards having our club back in premiership contention,” said Bedford.

As recently as last year Coolangatta Tweed won the QWAFL premiership, but their 2017 finals campaign ended with a loss to Wilston Grange in their first finals contest. The Gold Coast club has also had seven players drafted to the Brisbane Lions since the establishment of the AFLW in 2016.

Coolangatta Tweed were impressed by the level of professionalism displayed in the School Teacher’s presentation, as well as his coaching experience and modern outlook on the game.

“His coaching experience together with his teaching background means that he ticks all the boxes for what we are trying to provide our female players,” said Coolangatta Tweed Football Manager Brent Kelly.

Bedford has spent time as an assistant coach with the Gold Coast SUNS Academy and has a bachelor of Human Movement Studies and Sports Management.