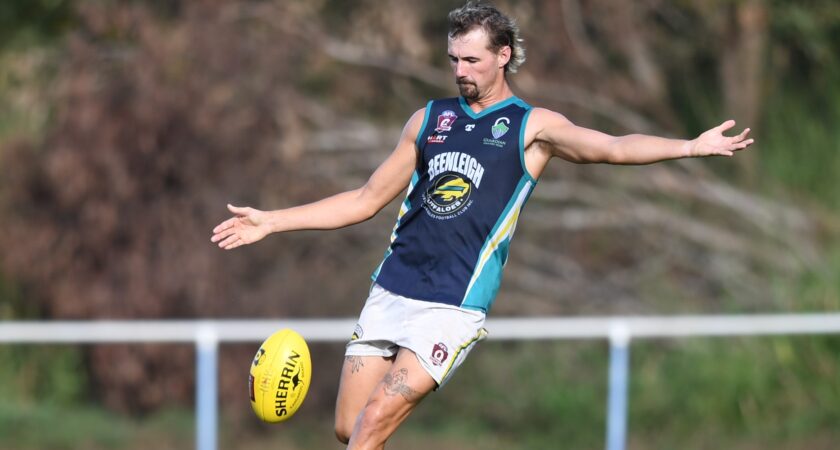 Each week AFL Queensland will be sharing insights into a Queensland competition as the finals series inches closer.

Season in one word: Even.

One of the most pleasing aspects of the QFA Division 1 HART Sport Cup Seniors competition is the level playing field amongst all eight teams. Coorparoo sit on top of the ladder, with two wins clear of the next team but finals is anyone’s game for the teams sitting in 2-7th place. The reigning premiers, Springwood, are fighting for a chance to hold on to their premiership cup, sitting in sixth place currently. Two clubs, Moreton Bay and Wynnum are new to Division 1 this year. Moreton Bay have shone and are pushing for finals. It hasn’t been Wynnum’s year, but with some young, promising players having had a year testing themselves at a higher level, they will only grow from the experience.

It was also pleasing to have such high representation from players in the QFA Division 1 HART Sport Cup Seniors feature in the South Queensland team at this year’s Intrastate Clash.

Coorparoo are sitting clear on top with a few games, with their investment in local talent paying dividends. Their reserves have only lost one game in two years, which speaks to the depth at the club. Shayle Korander is rising star within the team. He has a lethal combination of height and speed, a nightmare for defenders.

Moreton Bay have really stepped up this year and contesting with the best of them after being elevated from Division 2 North. They started strongly but with a couple of injuries to senior players they have struggled in recent weeks. 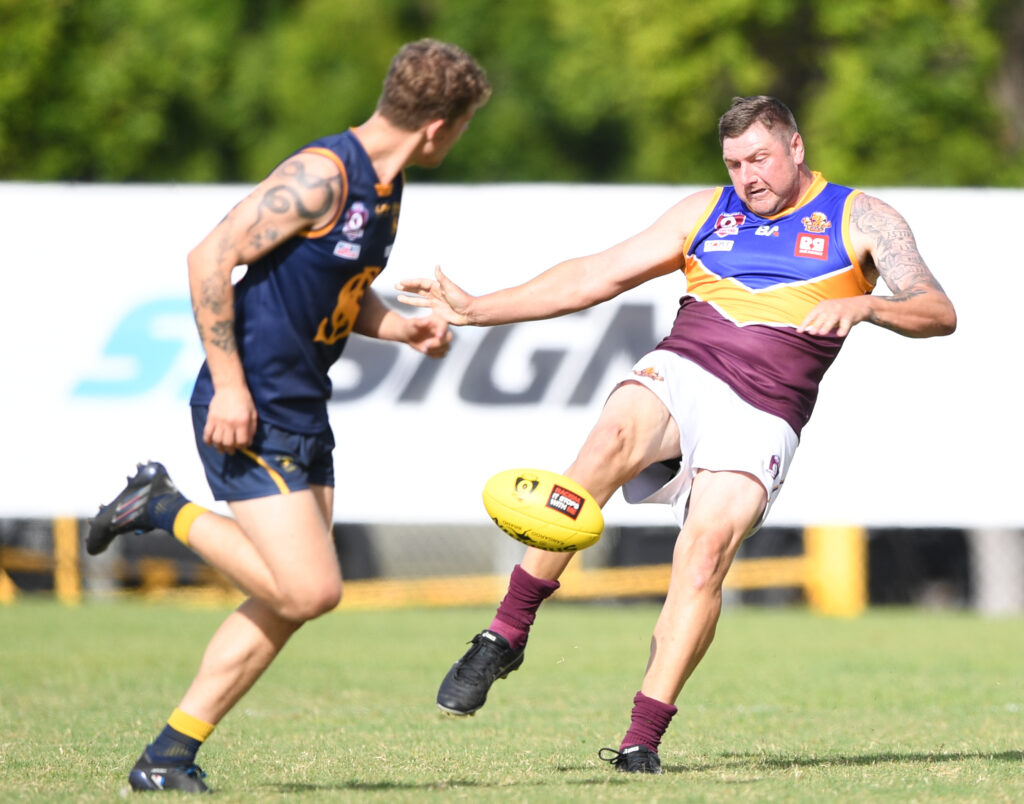 Beenleigh had a difficult start to the season as they were delayed playing on their home ground due to the heavy rain and flooding Queensland experienced earlier in the year. Once they were able to return home, they started winning games as they have created a bit of a fortress at Dauth Park. Some new players have been fantastic for the club this year, including former AFL player Brodie Murdoch.

Caloundra had a slow start to the season but have since turned it around and now are aiming to secure a spot in the Top 2. Ruckman Max Jacobsen has been a standout for them this season.

Mayne are the sleeping giant and have been chipping away in the background, sitting third on the ladder behind Caloundra. With fourrounds left, they’ll be looking to hold onto the double chance with both hands.

University of Queensland The club are striving for consistency in their games to ensure they’re putting in a four quarter performance against all opposition. They’ve got some pretty tough games for the run home and will certainly stick it to the top-end.

Wynnum’s first year in Division 1 has been challenging as the team adjust to the pace of Division 1 football. They have an exciting batch of young players coming through that will have benefitted from this experience. 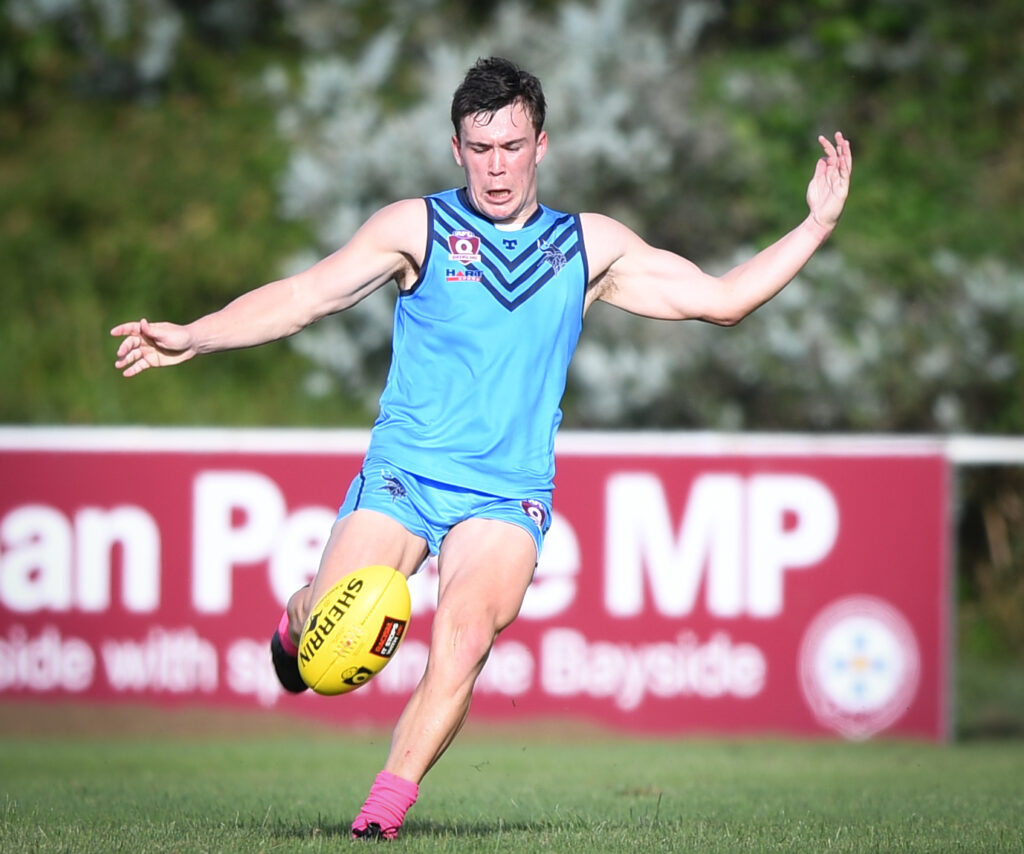 Springwood are the reigning premiers and have had a tougher year, with other teams rising to the challenge. Sitting in sixth place, they will need to win the next few games for the chance to defend their 2021 premiership. 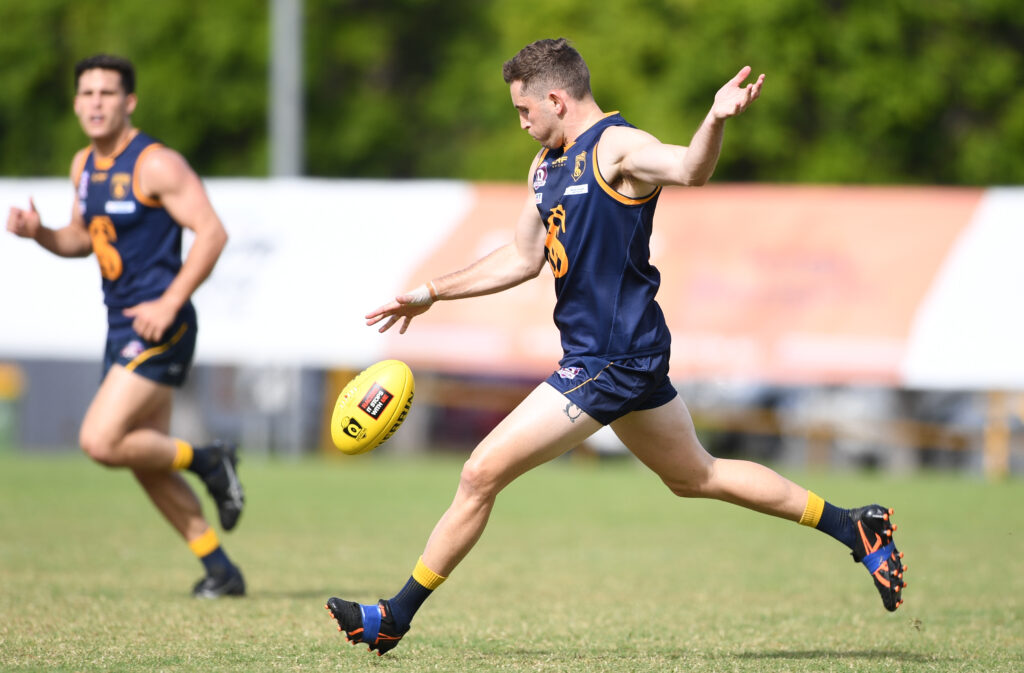 Where to from here?

There are five rounds left for the season before the teams go into a Top 5 Finals Series. Every round will count for each team as they vie for the opportunity to win the premiership.

The Grand Final will take place on Saturday September 3rd.

In the mix for Best and Fairest: