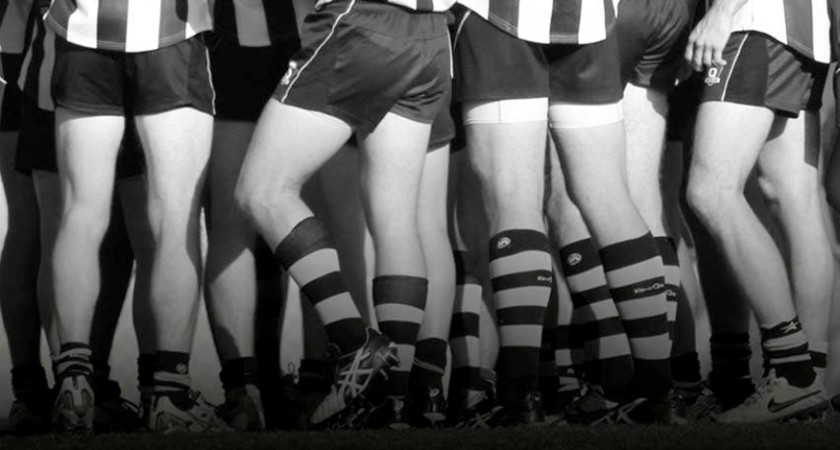 Three times these teams have met this year, and the total aggregate winning margin is 12-points.

If that doesn’t tell you how close this one will be, nothing will.

Coorparoo lead the head to head 2-1, but their only blemish in 2015 came at the hands of Springwood in week one of the finals, by five points.

Springwood got the jump on them in that game, and were able to weather a late Kings’ storm to hold on.

Both of these teams love attacking, and are more than capable of kicking big scores.

While the full forwards, in Chris Cant and Luke O’Shea will go to work in their respective 50’s, it will be the delivery that makes or breaks this one.

On the wide ground at Yeronga, there is going to be plenty of space to play with.

Whoever wins can control the contested stuff, before feeding it out wide will go a long way to winning this one.

Expect this one to be a nail bitter.

The Southeast SUNS can go into this one knowing they have done something no one else has done in 2015. Beat Bond.

When these two teams last met in week one of the finals, it was the SUNS who ended the 16 game winning streak of the Bullsharks.

The SUNS powered home in the second half of that one to get up by 31-points.

These teams only met once in the home and away season back in round 9. On that day, it was the Bull Sharks who got the job done by 33-points.

The key to tomorrow will be whether Bond can get out of the back of the contest.

If they get they start to break lines through their running game, it will be hard to pump the breaks on them.

But, if the SUNS can get their hands on the football first, and play the game at their tempo, they will be hard to stop, especially with fresher legs.

It’s fitting these two teams are playing tomorrow. They have been the two top teams all year.

The round 10 game between these two clubs has been the pick of the bunch, decided by a solitary point in a thriller.

Moreton Bay lead the head to head 3-1, so will deserve to go in favorites, especially after a first final win two weeks ago, but, grand final day usually brings with it some special performances.

Despite injuring her ankle in the first final, superstar full forward Monique Lepri has been named for Moreton Bay, which will be a vital boost for the Lions.

Don’t expect any more than a couple of kicks in it all morning, with this one going down to the wire.

It promises to be the game of the year.