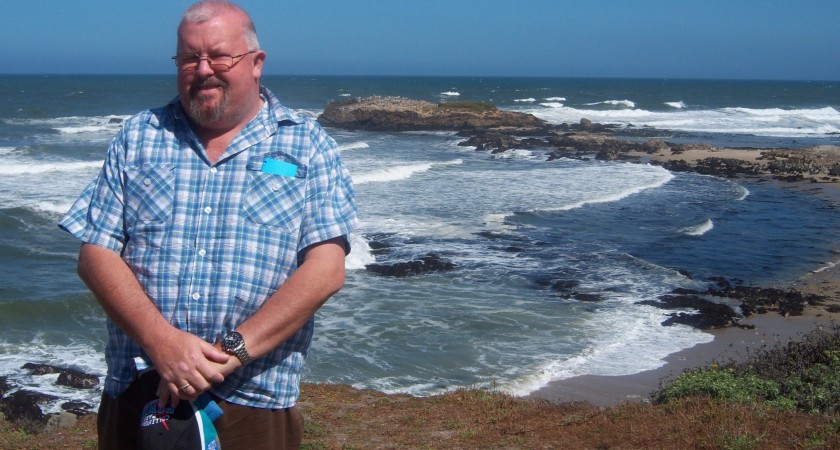 Last year, the Collingwood Park Football club lost one of it’s best in Phil Grieger. This Friday night, they honour him.

Collingwood Park and UQ will play off for the Phil Grieger perpetual trophy; something President Phil Coombs hopes will become an annual event.

“When Phil passed away we decided that we should have some sort of memorial to honour him, so our senior coach, Rex Watts, suggested that we pick a club that we have a good rapport with,” Coombs said.

Grieger was the life-blood of Collingwood Park for as long as anyone can remember.  As a volunteer, he did everything he could to keep the club ticking.

“Through all the years I’ve been here, he was president for a while, he was a team manager, he was a treasurer for 28 years, and he did a stint of coaching in there as well,” Senior Coach Rex Watts said.

“For someone that had a kid playing 20 odd years ago that finished up as a junior, he just continued on with the club. He put a lot of time into this football club.”

“To get someone like him, that was so dedicated for such a long period of time was extraordinary. It’s hard enough to get people just to help out for one match, let alone take responsibility for the wellbeing of a club,” Coombs said.

“Phil never let anyone down.”

There will be a special connection for some of the boys out there on Friday night.

“I feel the great part of Friday night will be the three young boys that play seniors that he coached as under 8’s, we have got another one that started 20 years ago when Phil was the team manager for his under 8’s team, and he has supported my young fella the whole way through his career,” Watts said.

As for how Grieger should be remembered?

“Just a downright good fella, who loved his footy,” he said.

Don’t forget, nominations are now open for the 2015 AFL Queensland Volunteer and Coach of the Year Awards. Click here to nominate

This weekend, across Aussies Rules football clubs in Queensland, clubs will be encouraged to recognise and celebrate their volunteers. Water runners,... [more]