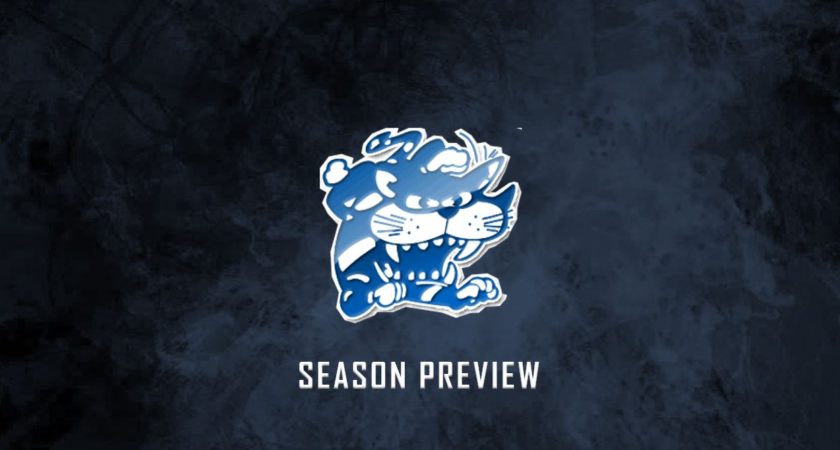 One of the first things Beau Zorko has acknowledged as new coach of the Broadbeach Cats has been to praise the work put in by his predecessor Brett Andrews.

Zorko, older brother of former Broadbeach superstar Dayne, knows he has inherited the coaching role at a time when the Cats are in that mythical period known as the premiership window.

After playing in their first grand final for 22 years in 2018 – beaten in the decider by Palm Beach Currumbin – the Cats are poised to go one better this time around.

“I think in BA’s first year they were second bottom and he did an exceptional job to get into a grand final three years later.”

Now the onus is on Zorko to maintain the momentum and turn it into a premiership, the club’s first since Cotter was playing coach to win the 1996 flag.

The Cats have lost quite a few key players but at the same time look to have recruited well, particularly by signing a group of youngsters at the Gold Coast Suns Academy.

Signed from Surfers Paradise where he was assistant coach under Brad Moore, Zorko readily acknowledges the holes left in the side, especially in the back half, by the losses of captain Nathan Quick, Evan Panozza, James Royes and Robert Blood.

“As much as we’ve had the turnover I think we’ve strengthened up in a few different areas,” Zorko said of the off-season recruiting.

“I thought last year Broadbeach’s strength was certainly in the back half.

You’ve only got to look at Quick, Panozza, Blood, (Ryan) Dienjes, (Dale) Eames and Royes who were part of that back six make-up.

“They were really their class users and prime movers.”

The departures mean plenty of work for Zorko and fellow coaches to cover, but there is huge promise in other areas, the new boss says.

“As much as there has been a turnover of players through that group there are two positives that I really see –we’ve been able to strengthen the list in different ways, which will give us more options through the midfield where the club may not have been so strong last year.

“It will also give us some different options up forward because we’ve got some great versatility with some of the players we’ve brought in.

“And I think some people have missed the fact our reserves won their last 16 games straight, including the premiership last year.

“So we have some wonderful depth on our list and another thing is we have managed to acquire 14 of the top 40 of Gold Coast’s Academy kids with our off-season recruiting.

“And we are now able to give opportunities to some players who were unfortunately squeezed out of the senior side last year.”

But the positives are plenty, starting with having ex-Southport NEAFL pair Brandon Chadwick and Xavier McMahon now full-time on the roster.

Other too signings should be utility Isaac Miller from Werribee, midfielder Jackson Fisher from Southern Mallee Giants, half-forward Josh Steen from Frankston and midfielder Jayden Rymer from Nelson Bay in New South Wales.

Add former forward Ben Hancock, returning to the club from Poowong in country Victoria after two seasons, and things are looking bright at the Cattery.

Obviously, a new coach brings with him some new ideas. Asked what we can expect this season Zorko said: “We’ve done some tinkering with all three facets of the game.”

What, specifically, will that involve?

“Defensively we want to be  more aggressive than last season; we’ll be different at stoppages because we’ve injected some different players there; and offensively we’ll be better,” Zorko said.

With on-ball dynamo, two-times club best and fairest Ryan Pantic cleared to play after rupturing his spleen late last season, the vibes coming out of Subaru Oval are strongly suggestive of a serious tilt at a flag.