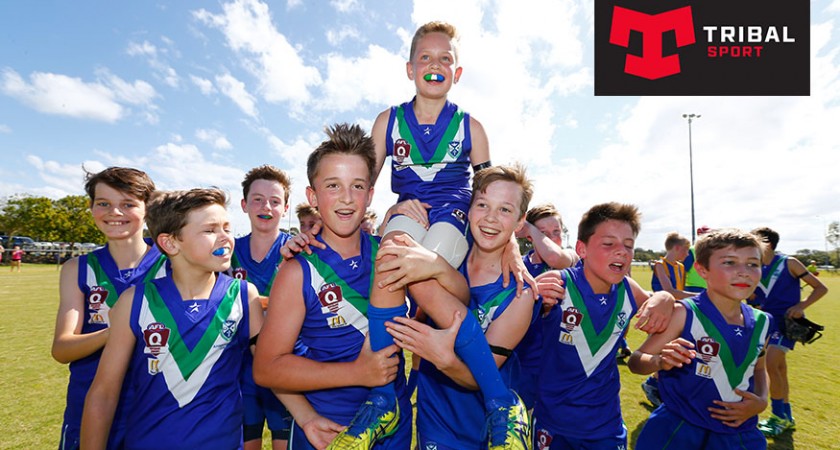 Twelve preliminary finals will be played on Friday. Winners will progress to one of Sunday’s six grand finals, with remaining teams competing in the minor position play offs to determine third and fourth.

The AFLQSCup saw 520 teams compete in a knockout style tournament throughout 2016. Of the 24 teams remaining, six are from North Queensland.

ABOUT THE 2017 AFL QUEENSLAND SCHOOLS CUP