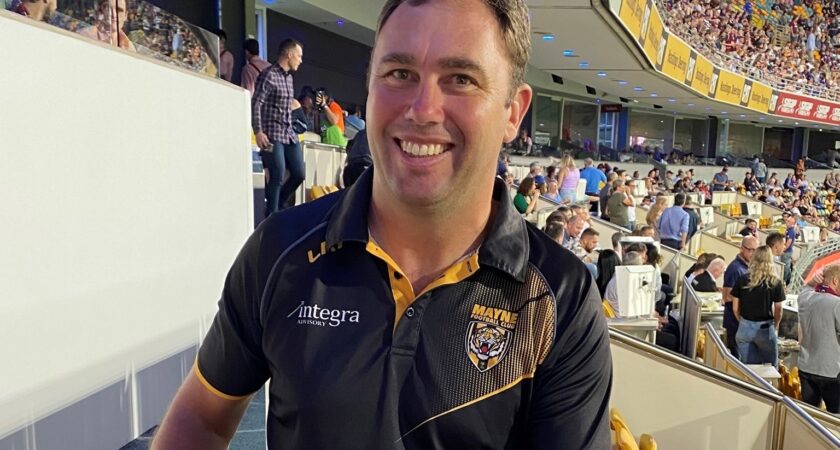 Paul has been a pillar of strength, reliability, and determination for the Mayne JAFC NAB AFL Auskick program.

Having started as a parent helper himself, Paul has progressively taken on more responsibility and eventually took over the reigns as the clubs NAB AFL Auskick Coordinator three years ago.

Paul’s organisation and commitment to the NAB AFL Auskick program has led to it being one of the largest in our region and one that provides Mayne JAFC and AFL more broadly with sustained and dedicate support to grassroots football.

Having recently been awarded the AFL Community Hero locally in Brisbane, Paul is a well known character within the community that holds himself and the sport in the highest regard.

Mayne JAFC is a better place because of Paul’s selfless contributions on and off the field not only to NAB AFL Auskick, but the entire Junior Footy Program!