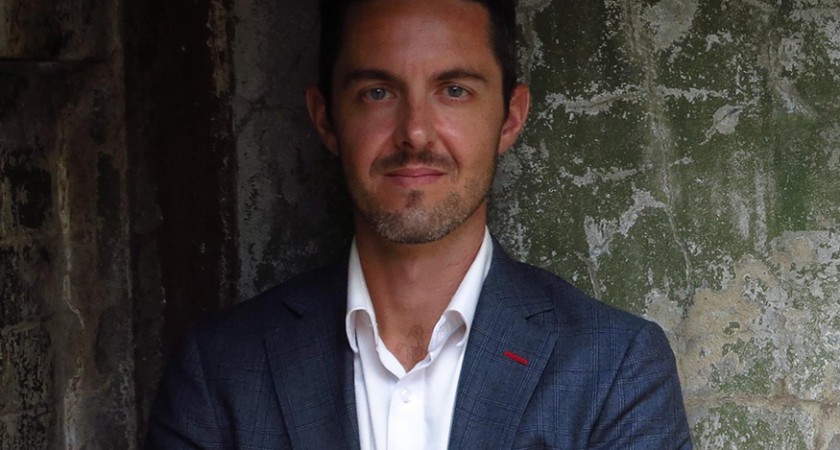 AFL Queensland State Infrastructure and Planning Manager Jake Anson has been named the Planning Institute of Australia’s (PIA) 2015 Young Planner of the Year at the 2015 Awards for Planning Excellence in Queensland.

The Awards recognise the outstanding contribution to shaping the state’s future and celebrate planning achievements across 15 award categories.

During his time as State Infrastructure and Planning Manager at AFL Queensland, Anson has delivered a number of impressive projects that will leave a lasting legacy in the organisation and promote quality strategic planning as a tool for improving facility management.

PIA recognised Anson as a young planner dedicated to improving the understanding of the benefits of strategic planning in the broader community and applauded his efforts in raising the profile of planning.

Anson was also praised for demonstrating strong leadership and initiative and making a significant impact as a planner in a ‘non-traditional’ planning role.

In accepting the award, Anson urged fellow planners to be mindful of the role they play in promoting sporting participation.

“As planners, we make sport prominent and accessible, and examine new means of funding sports facilities that are inspiring places to play,” said Anson.

“This may be via innovative designs such as the cyclone shelter/AFL clubhouse that we are currently constructing in Townsville, or via governments encouraging the integration of commercial gyms and social welfare offices into sporting facilities.”

“As Queenslanders, we enjoy the world’s most enviable climates, and live among some of its most remarkable natural environments.  In these, we have the conditions to create the world’s healthiest cities.  “

“This year’s winners have made active and positive contributions to Queensland and our way of life,” Ms Isles said.

Ms Isles said the judges, and the Planning Institute of Australia (Qld), were excited by the calibre of entries this year and they were testament to the quality of planning occurring in Queensland.

“We’ve been extremely impressed with this year’s entries and I am proud to say the awards continue to set the standard for planning excellence in Queensland and nationally,” Ms Isles said.

This year marks the 29th annual Awards for Planning Excellence in Queensland, with 15 awards presented and more than 60 entries received from across the state.

The national Young Planner of the Year award will be announced at the PIA Congress in Brisbane next May.