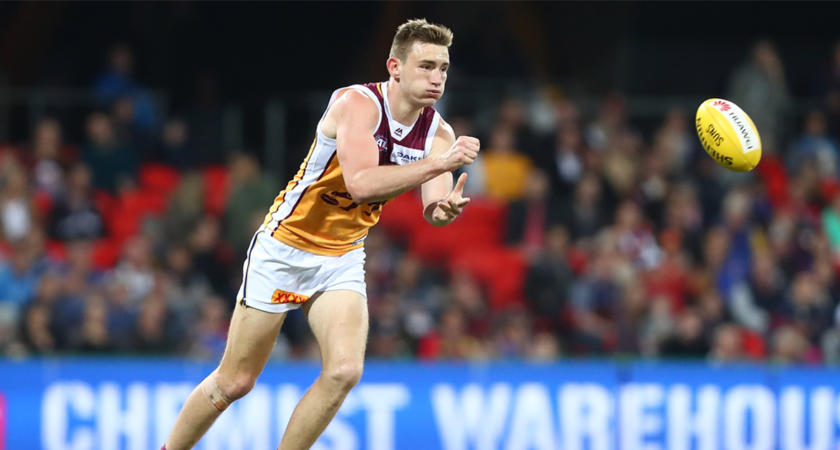 Despite varied public opinion, Queensland has been beacon of talent when it comes to the AFL Draft and over the past 19 years, plenty have come through the talent pathway to go on and forge hall of fame calibre careers at the top level.

Perhaps most notably, Nick Riewoldt, the first overall pick in the 2000 AFL Draft, David Hale a three-time premiership player having been taken with pick 6 in the 2001 super draft and Dayne Beams, who has emerged as one of the modern game’s bets midfielders, have all hailed from the Sunshine State.

All of those names though, were taken inside the draft’s first round and the timeless adage suggests there is plenty of value to be found later in the piece.

So, as we count down to the 2019 NAB AFL Draft which takes place this week, AFL Queensland takes a look at the top 20 best draft bargains this side of Y2K.

Stay tuned across the week as we find out the number of bargain in the century!

A produce of the Caloundra Football Club, Reid played his junior football with the Panthers but switched to Zillmere in his draft year. Reid was taken by the Western Bulldogs, where would manage ten games in three seasons as injuries hampered his time at Whitten Oval. A change of scenery was needed and the Bundaberg-born Reid made the switch to Greater Western Sydney. While his time in Sydney’s west has been coloured – he was delisted twice in three years – Reid has been the epitome of working hard and has since gone on to play 79 games in the orange and charcoal including the 2019 Toyota AFL Grand Final.

Like Reid, Harris proves that hard work can pay off after the north Brisbane product was overlooked in every representative team throughout his teenage years. Now, Andrews is the face of Brisbane’s new era as the Lions continue to improve. Since being drafted as a forward with a fourth round pick in 2014, Andrews has emerged as one of the game’s most consistent defenders and earned his first All Australian blazer in 2019.

A product of the Kedron Lions in Brisbane’s north, Whitecross made his way to Waverly Park in 2007 and went on to spend over a decade in the AFL system. His career is perhaps among the unluckiest of any modern footballers having suffered two separate ACL injuries throughout his career, meaning he missed both the 2013 and 2014 Premiership teams with Hawthorn and was again overlooked in their 2008 and 2015 flag years. In all, Whitecross played 111 games in the brown and gold was deployed by Alistair Clarkson in a multitude of roles. 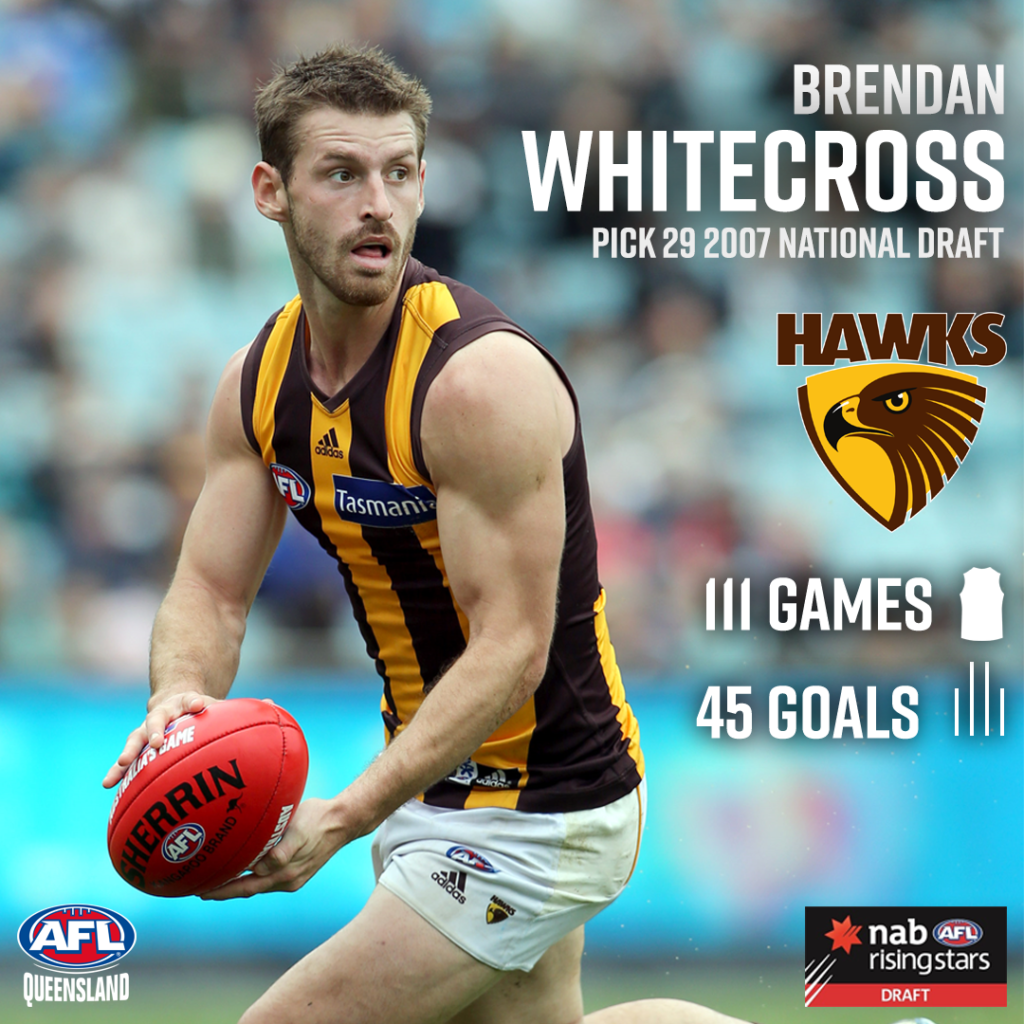 A member of the Gold Coast SUNS’ TAC Cup team in 2009, Thomas opted against joining the SUNS and instead chose to enter the AFL system one season earlier. He got his wish with Collingwood selected the Redland product late in the draft where he would have to wait four seasons to make his debut in 2013. While a drug suspension in 2015 momentarily halted his career with the Magpies, Thomas has played a serviceable 89 games in the black and white, averaging nearly one goal per game.

A damaging left foot kick, Drummond was widely recognised as one of the safest defenders with ball in hand throughout the mid-200s. After two consistent seasons with the Northern Eagles in the QAFL, Drummond got his break to the AFL via the rookie draft where he was taken by his hometown Lions. He would go on to play 94 games with Brisbane following his debut in Round 8 of the 2005 season and while injuries remained persistent throughout his seven-year AFL tenure, there was no denying his standing as one of the Lions’ most unsung players throughout this century. 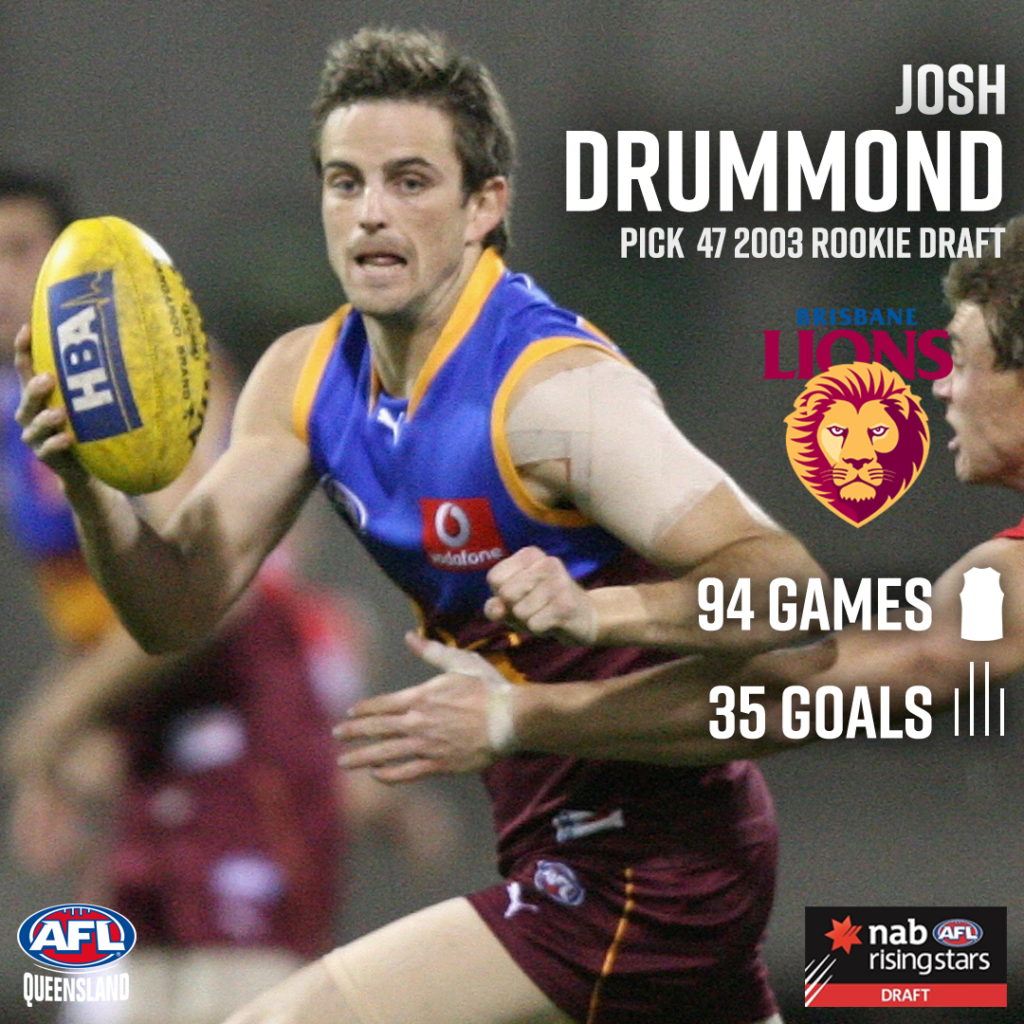