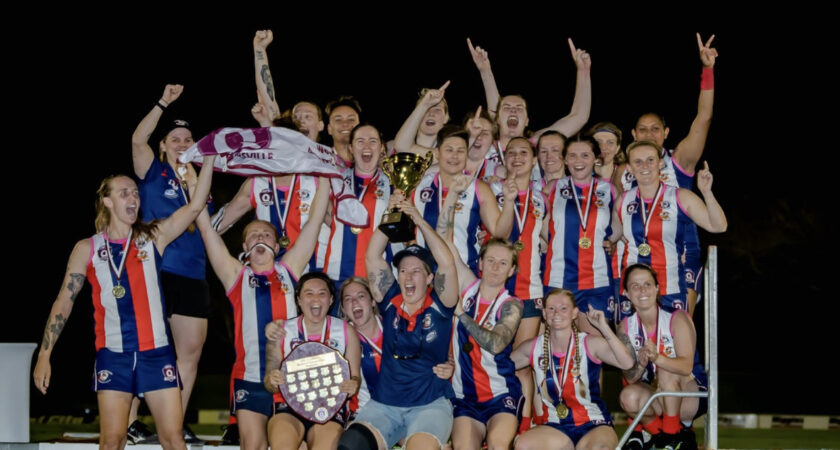 AFL Queensland are proud to reveal the host venues for all upcoming Senior Community Grand Finals across Queensland.

August and September will be a footy bonanza across the state, with Grand Finals played across four action-packed weekends. Venues will stretch from as far north as Riverway Stadium, Townsville, west to Rockville Park, Darling Downs and south to Surfers Paradise.

AFL Queensland Community Football Manager, Barry Gibson, said that after another challenging year for clubs, it was pleasing to announce Grand Final venues.

“This time of the year is always exciting for those clubs who are vying for a finals berth and ultimately a Grand Final appearance,” Gibson said.

“The announcement of venues always creates additional chatter and brings to reality that finals are just around the corner.”